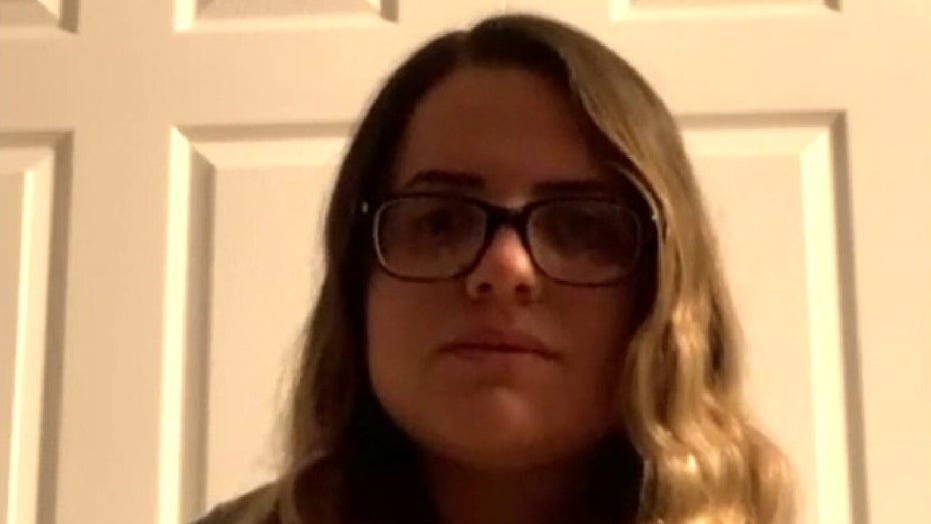 Amanda Bono shares her frustrating experience to get tested as her symptoms got worse on 'Fox &amp; Friends.'

Amanda Bono, 28, contracted the novel coronavirus and is now warning people not to take it lightly, describing a "frustrating" effort to even get tested in New York.

“I had a fever of 101, I felt like I had a brick on my chest and my cough was worse, my eyes were tender to the touch, aches, cold and hot flashes, no appetite and burning in my sinuses,” Bono, who lives on Long Island in New York, wrote on Facebook describing the symptoms.

Bono is now at home in isolation for two weeks and told “Fox & Friends” on Tuesday that initially she was misdiagnosed.

“In the beginning, my doctor told me that I actually had tonsillitis, so I was going to work and having symptoms and not even knowing that I was positive,” she said. “I really had to advocate for myself to even get tested.”

“I had a raspy throat, my throat hurt. I felt like I had a lot of fluid in my lungs so I went to the doctor,” she said. 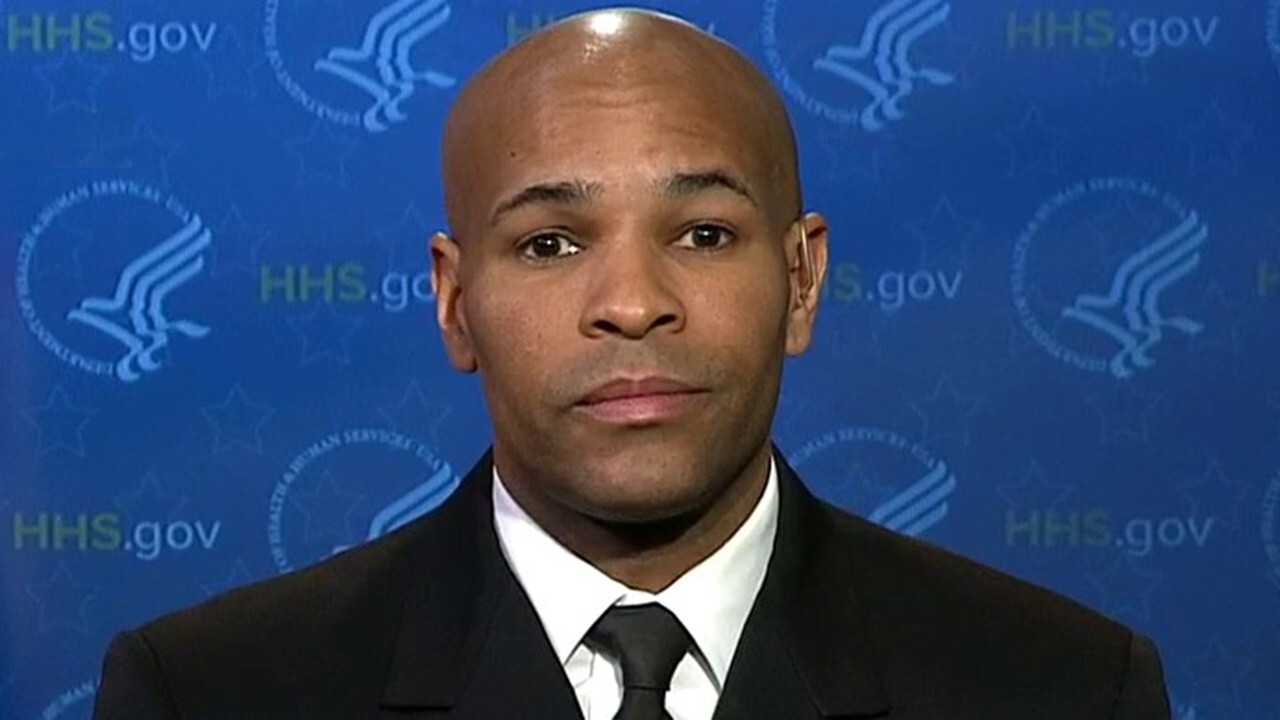 She added that her boyfriend works for the state of New York “in a group home setting” and said when she started to present symptoms she learned that one of his patients tested positive for COVID-19. Bono said she shared that information with the doctor and was tested for the flu and strep.

“They told me that I had tonsillitis and they put me on an antibiotic, but three days after being on antibiotic my symptoms got worse,” Bono continued. “I felt like I had a brick on my chest. I had really bad muscle aches, very fatigued. My cough worsened. I just didn't feel right.”

Bono said on March 18 she called her doctor again.

“I let her know that my symptoms were progressing. The medication wasn't working,” she said on Monday. “They switched my medication to a different antibiotic and that night, once I left work, I came home and I found out I did have a fever so I was at work presented with a fever. 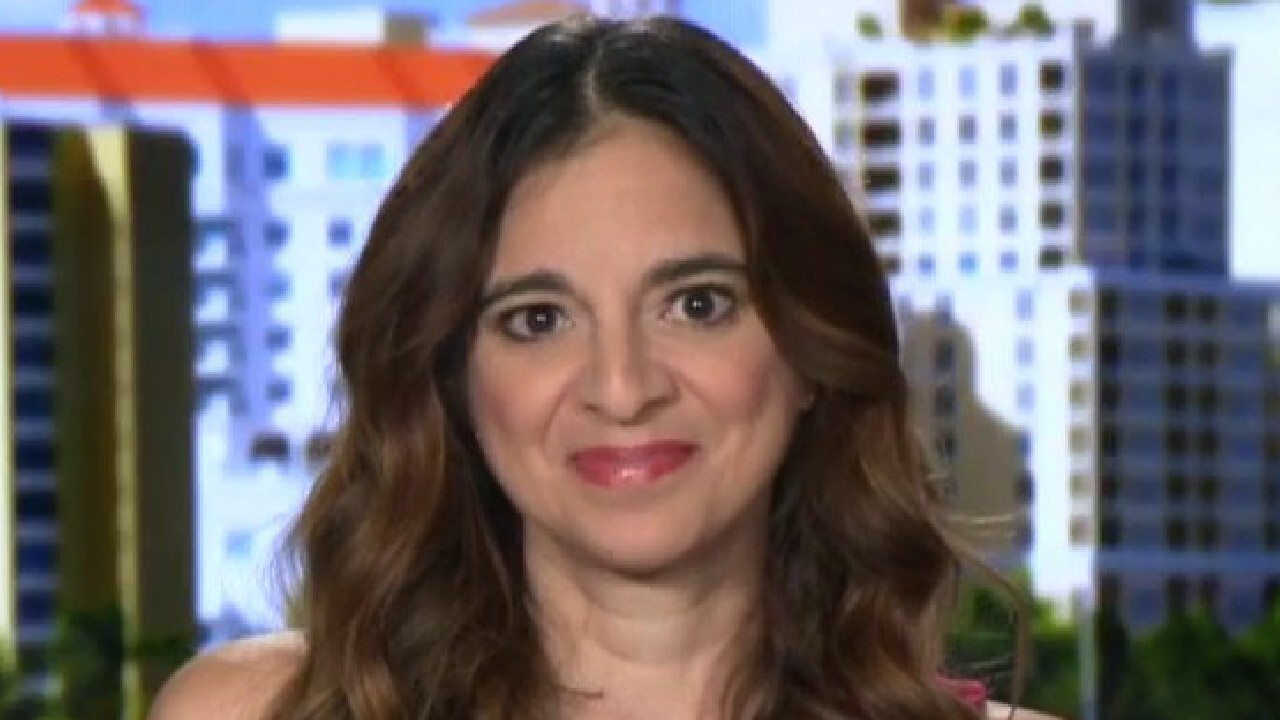 “I do work in an outpatient clinic so I was concerned because at that time I was still seeing patients,” she continued.

Bono said she was given a number for the coronavirus hotline and waited an hour and 45 minutes to speak with someone, kicking off a "frustrating" period where she

“They did tell me based off my symptoms and what I described I was eligible for a test, however, I never received a phone call,” she said. “I had to really advocate for myself. I called the hotline number again that Friday and they gave me the number to [the] Suffolk County Department of Health where then they told me I needed a script from my doctor to get a test so then I called my doctor. My doctor told me that they don't do that so it was really frustrating.”

Bono told host Brian Kilmeade that “after calling my doctor a few times, they gave me a number to a testing location through Northwell Health so that was Friday the 20th.”

She said once she called them she got an appointment right away.

“That following Monday I actually found out I had the virus so, I went about a week without even knowing that I had it,” she said, adding, “I did quarantine myself just to be safe.

“The symptoms did get worse, but by Sunday of last week I was feeling much better,” Bono told Kilmeade.

She added that her boyfriend was exposed to COVID-19, but “had no symptoms ever” and “is completely fine.”

New York State is reporting the most COVID-19 cases in the country with 67,384 cases and 1,342 deaths, according to data compiled by Fox News.

According to the Centers for Disease Control and Prevention, as of March 16, 29 percent of U.S coronavirus cases were in people ages 20 to 44 and 5 percent were in those 19 and younger.