Neil Cavuto serves as Senior Vice President, Anchor and Managing Editor of Business News for both FOX News Channel (FNC) and FOX Business Network (FBN). He is currently the anchor of FNC’s Your World with Neil Cavuto (weekdays 4-5PM/ET), FNC’s CAVUTO Live (Saturdays 10AM-12PM/ET) and FBN’s Cavuto: Coast to Coast (weekdays 12-2PM/ET). In addition to anchoring daily programs and breaking news specials on FNC and FBN, Cavuto oversees business news content for both networks and leads special events coverage for FBN. He joined the network when it launched in 1996.Read More

Most recently, Cavuto contributed to the network’s coverage surrounding the Russian invasion of Ukraine, including a special edition of CAVUTO Live dedicated to the breaking news. Earlier in 2022, he hosted an town hall on his FBN program Cavuto: Coast to Coast entitled Inflation In America.

Throughout his tenure at FBN, Cavuto has led all of the network’s election coverage since 2007, including the marathon election night special report in 2020.  In 2018, his FBN special surrounding the midterm elections scored the network’s best performing midterm coverage in history. He also helmed FBN’s 2016 election coverage, which was the network’s highest-rated ever. In November 2015, Cavuto, along with FBN’s Maria Bartiromo, moderated FBN’s inaugural Republican presidential primary debate. According to Nielsen data, the debate delivered 13.5 million total viewers and 3.7 million in the key 25-54 demo, making it the top program in network history.

Prior to joining FNC for its launch in August of 1996, Cavuto anchored and hosted more than three hours of live daily programming for CNBC, including the network’s highest-rated show, Market Wrap. He also served as a contributor to NBC’s Today Show and NBC News at Sunrise. Previously, Cavuto was the New York Bureau Chief for PBS Television’s Nightly Business Report and a Washington Bureau Chief for Investment Age Magazine.

Cavuto has covered some of the most important business and political stories of our time, including the September 11, 2001 attacks, the 2008 financial meltdown, the 1987 stock market crash, and both Persian Gulf Wars. He has reported firsthand on the economic policies of American presidents since Jimmy Carter, and covered major corporate scandals from Enron to Tyco. In fact, Cavuto’s live prison interview with former Tyco Chief Executive Dennis Kozlowski was a business television first.

The Wall Street Journal has called Cavuto the "best interviewer in broadcast business news," and MarketWatch has deemed him "the very soul" of the FOX Business Network. Financial author James Glassman has named him "the best interviewer on TV, period." In January 2019, Cavuto was named one of ADWEEK’s "Most Impactful TV Newsers of the Past 15 Years."

Cavuto is author of the New York Times bestsellers "More Than Money: True Stories of People Who Learned Life’s Ultimate Lesson" and "Your Money or Your Life". A former White House intern during the Carter administration, Cavuto graduated from Saint Bonaventure University and received his master’s degree from The American University. 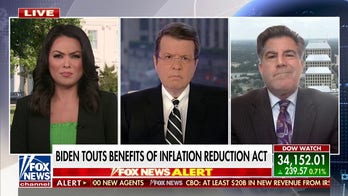 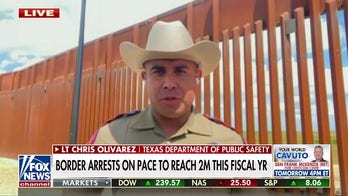 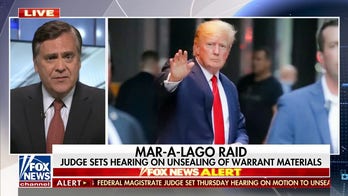 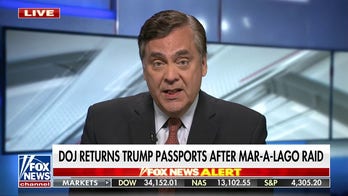 Fox News contributor Jonathan Turley joins 'Your World' to break down how leaks have played a role in the Justice Department's investigation into Donald Trump on 'Your World.' 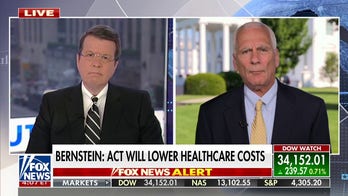 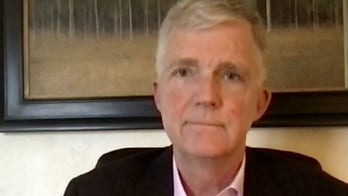 Stanford School of Business' Dave Dodson weighs in on the state of the U.S. economy as Americans face record-high inflation on 'Your World.' 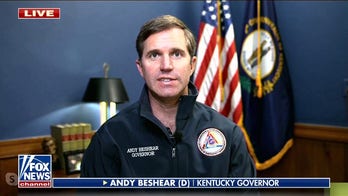 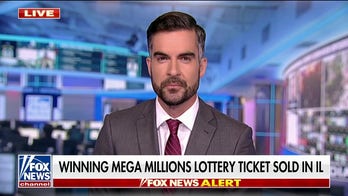 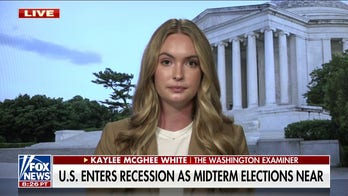 Kaylee McGhee White of the Washington Examiner argues the economy will be the ‘biggest’ issue for voters in the midterms and criticizes President Biden’s strategy towards addressing economic concerns. 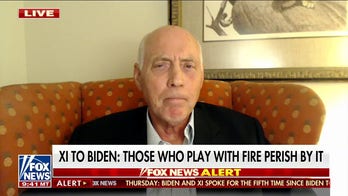