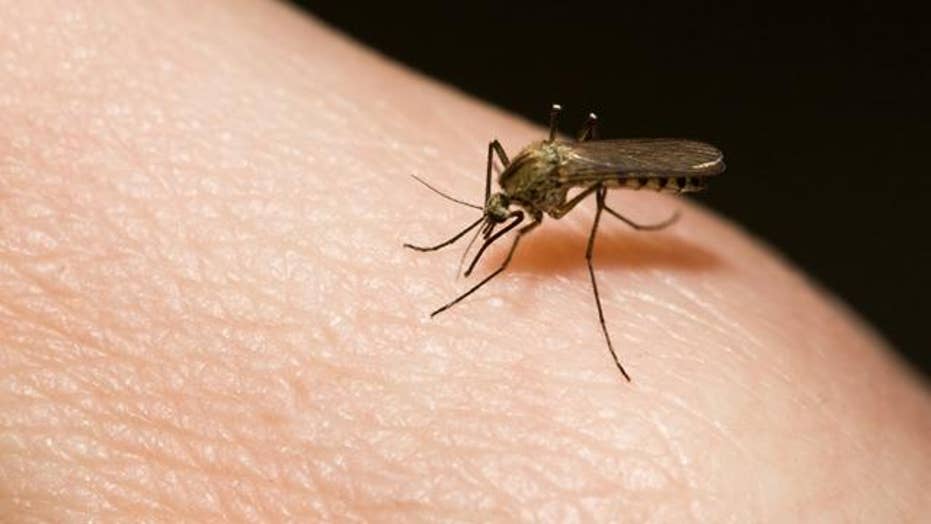 The Zika virus is a concern because it can cause microcephaly in babies, which causes brain damage and other defects. Doctors are urging pregnant women and those trying to conceive to avoid Zika-infested areas. But what about men? We talk to Dr. Brian Levine about the long-term risks they face

The number of Zika virus cases has crossed 100 in Rajasthan, a state in northern India where palaces and forts draw large numbers of tourists each year.

The Press Trust of India news agency reports eight new cases were reported from the state capital of Jaipur on Saturday.

The agency says that the new cases come amid a state health department investigation to track the outbreak of Zika in pregnant women in their first trimester.

Zika symptoms include fever, rashes and joint pain, and the disease has been linked to birth deformities in some cases.

The World Health Organization says that the first case in India was reported from Ahmedabad in the western state of Gujarat in January 2017.

WHO says Zika has been reported in 86 countries.