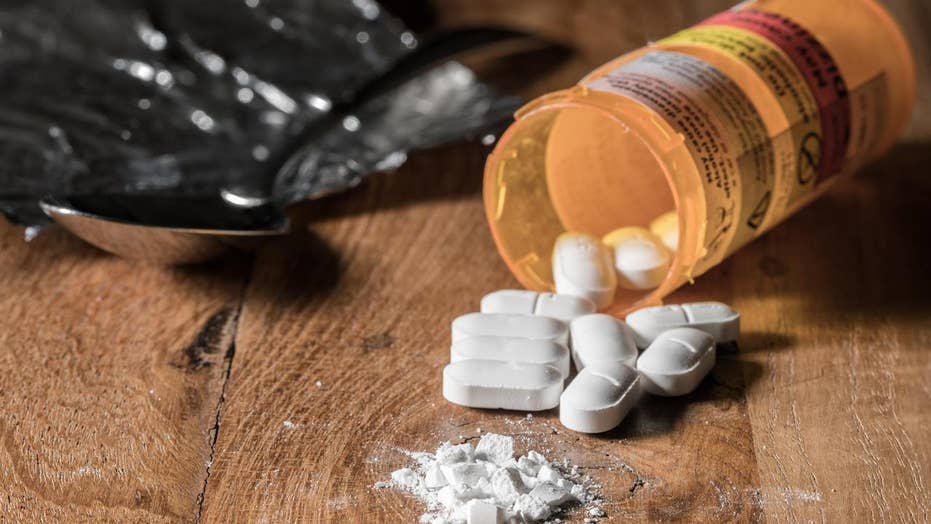 A Pennsylvania coroner believes that a 69-year-old woman who died earlier this month likely came into contact with a deadly substance while cleaning up her son’s drug paraphernalia. Theresa Plummer, 69, died on Nov. 6, just one day after finding her son, Ronald Plummer, unresponsive in the bathroom, WJACTV.com reported.

Plummer became short of breath after cleaning up her son’s overdose and was taken to Conemaugh Memorial Medical Center, which is where her son was rushed just a day earlier. He died one day after his mother.

“This is caution for safety for anyone coming into contact with any type of powder substance,” Jeff Lees, Cambria County coroner, said, according to WJACTV.com. “You should use extreme caution and notify the proper authorities. My strong advice to any family that may have this happen to them is to call law enforcement to have them or EMS services come back and remove the substance or material that may have been left behind.”

Lees said toxicology reports for both Plummer and Ronald are pending.