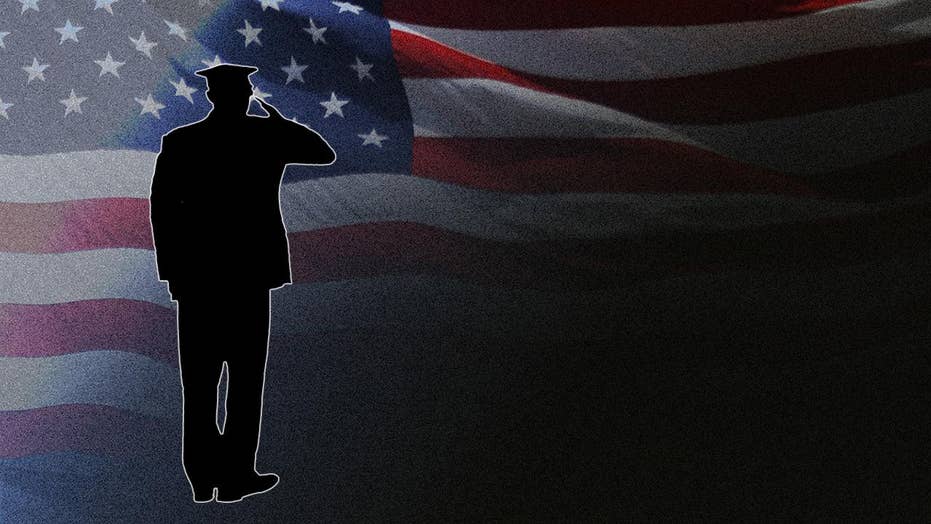 Veterans Affairs plans to launch a new partnership with at least seven states to expand its outreach to veterans.

More U.S. military veterans are struggling with substance abuse and half of returning service members who need mental health treatment don't seek out care, according to newly released data.

Officials say post-traumatic stress disorder (PTSD) plays a key role in drinking problems among veterans. According to the Department of Veterans Affairs, between 60 and 80 percent of Vietnam War veterans who have been diagnosed with alcohol abuse disorders have also exhibited PTSD symptoms.

Making sure that veterans' health needs are the center of the VA's focus changes the trajectory of the institution, says VA Secretary Robert Wilkie. If you are a veteran in need, or if you know of a veteran that needs help, please call the VA's crisis hotline 800 273-8255 or text 838 255.

Veterans also have not been spared from the effects of the opioid epidemic in America. The VA says that 25 percent of its patients receive opioids "as a key component of pain management."

Dr. Paul Little, an Air Force veteran who has spent more than half of his 20 years in medicine focused on treating addiction, has also spent the past 19 years in recovery from an addiction to Percocet. He told Fox News in an email that he wants to treat veterans with the same problem as a way of giving back.

“So many veterans who are dealing with addiction think that they’re alone in their struggle, but that couldn’t be further from the truth, said Little, the current Medical Director at Laguna Treatment Hospital in Aliso Viejo, Calif. "The reality is that many Americans are facing the same demons. For military veterans, however, there’s a sense that addiction equals weakness, failure or a lack of morals, and for years it’s been ‘treated’ with punishment."

According to Little, addictive behaviors are a consequence of years of hiding from the military system, which the doctor claims seeks to punish before trying to help active duty or veterans. That denial keeps the problem hidden until drastic things happen.

"The good news is that today, veterans have much better access to care for both addiction and the mental health issues that are often at the root of the problem," Little said. "Many VA clinics offer their own substance use treatment programs, and others refer patients to civilian treatment programs to make sure that our veterans get the care, compassion and recovery services they need to be productive members of civilian society."

Prior to joining Laguna Treatment Hospital, Little worked in West Virginia, where he started a Suboxone clinic, a medication-assisted therapy program to combat the opioid epidemic among blue-collar workers in that state. He hopes to have a similar impact on the lives of his fellow veterans.

"I’ve worked with hundreds of veterans dealing with substance use disorder and addiction [and] the common thread that unites us all is the fact that we had the courage to come forward, to put aside our pride and admit that we needed help,” Little said. “We must change our mindset around how we support veterans who are struggling with substance abuse and their families. As a nation, we owe it to them to provide the acute and ongoing recovery services and support they need to live life to the fullest after discharge or retirement.”