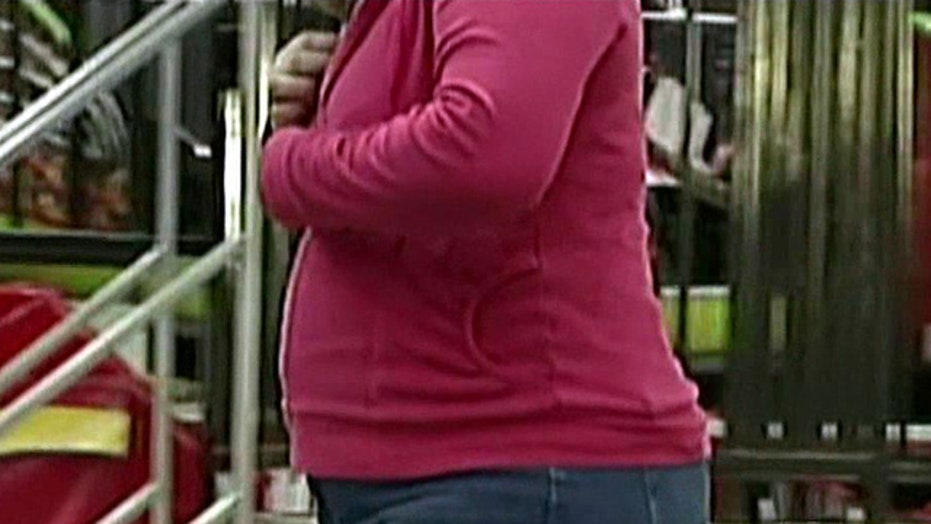 U.S. childhood obesity rates have increased over the past 14 years, according to a study published on Monday, casting doubt on a recent analysis by government health researchers that found a sharp drop in preschool obesity rates over the past decade.

The good news, announced in February by researchers at the U.S. Centers for Disease Control and Prevention (CDC), received widespread media coverage and prompted first lady Michelle Obama to say she was "thrilled at the progress we've made over the last few years in obesity rates among our youngest Americans.

The new study, published online in the medical journal JAMA Pediatrics, used the same data source as the CDC, but analyzed obesity rates over a different timeframe. It found increases in obesity for children age 2 to 19, and a marked rise in the percentage who were severely obese.

Asheley Cockrell Skinner of the University of North Carolina at Chapel Hill, who led the new study, said the main message of her analysis is that childhood obesity rates have not improved.

"I don't want a study like the previous one to change the national discourse," she told Reuters Health, referring to the CDC's work.

Obesity experts had already begun to question the large drop reported by the CDC for children ages 2 to 5. In their February paper the CDC scientists themselves acknowledged the statistical limitations of their data.

CDC researcher Cynthia Ogden, who led the study released in February, said in response that her report described trends over the last 10 years and found "an apparent decline in obesity among children ages 2-5 (which we said in the paper should be interpreted cautiously)."

"We're confident in our analysis for this time period," she wrote in an email to Reuters Health on Monday,

Skinner and her colleagues used the same data as the CDC researchers, from the National Health and Nutrition Examination Survey, but looked at a few additional years.

"In 2003 there was an unusual spike in the number for whatever reason - probably an error," Skinner said. "When you take a long view from 1999 to now, you don't see that decline."

Children are considered obese when their body mass index, a measure of weight in relation to height, exceeds that of 95 percent of their peers of the same age and sex.

Overall, obesity rates increased from 14.5 percent in the 1999-2000 survey to 17.3 percent in 2011-2012. There was also a marked increase in the rate of severe obesity over the study period, the researchers found. Among preschoolers age 2 to 5, the rate was slightly lower, but that could have been due to chance.

"Even though we don't see huge increases in the rates of children who are overweight or obese, there are clearly more in the categories that are severely obese," Skinner said.

There were especially noticeable increases in the rates of severe obesity among black boys, Hispanic girls and white girls, Skinner said.

Rates for all obesity categories remained relatively unchanged between the 2009-2010 and 2011-2012 surveys.

Referring to the CDC's conclusion that obesity among preschoolers had fallen 43 percent, Dr Ihuoma Eneli, medical director for the Center for Healthy Weight and Nutrition at Nationwide Children's Hospital in Columbus, Ohio, said, "we definitely have to look to see what the results are over the next few years to see if that 43 percent drop is sustained and a true decline."