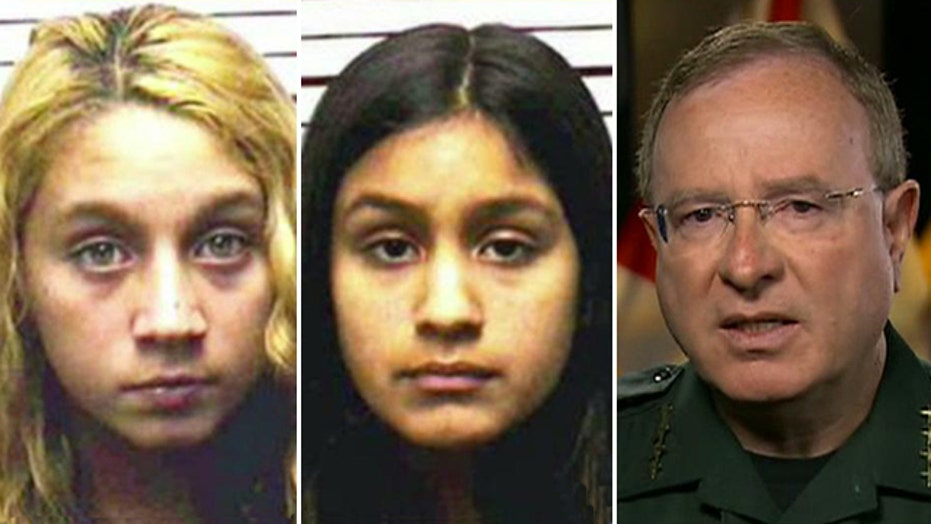 The suicide of 12-year-old Rebecca Sedwick, after a long period of cyber-bullying by two other girls, ages 12 and 14 (now under arrest), is another somber moment that illustrates the emotional toll of all forms of bullying.

The basic interpersonal fuel for bullying is depersonalization of the victim.  The victim is seen not only as a proper object of scorn, but as someone who merits no empathy.  Hence, in cases like Rebecca’s, the victim’s suffering acts as no brake on the bullies’ behavior.

As it turns out, a significant percentage of human beings cannot insulate themselves psychologically from chronic, mean-spirited criticism, taunting and threats of being marginalized socially.  This depersonalization focused on them can lead them to feel helpless, hopeless and desperate to end their pain, even if that means ending their lives.

We are social creatures.  We care whether we are understood.  We hope we are liked.  We need friends.  We value our reputations.  And when bullies target those elements of the human psyche, which are as real as skin, muscle or bone, they are committing assault.

The word "bullying" should probably be dropped from our lexicon.  "Bullying" sounds too innocuous—a lot like teasing.  It was born on grammar school playgrounds and is somehow still used in the context of the Internet.  The word itself contributes to mainstreaming the behavior and even condoning it.  The right term is "psychological assault."

The injuries from psychological assault can be immediate, devastating and fatal.  They can also linger for a lifetime.  Accomplished CEOs, attorneys, law enforcement officials and politicians have confided in me that they continue to suffer the after-effects of bullying in their neighborhoods and at school.  And those after-effects can include low self-esteem, symptoms of anxiety (including panic attacks), lack of trust, lack of intimacy and major depression.

Psychological assault may, in fact, be more destructive than physical assault.

Moving towards dissolving the artificial distinction between physical assault and psychological assault—actually bringing law enforcement to react in the same manner for both of these serious offenses—would be another step towards dissolving the artificial barrier between the judicial system and the mental health care system.   In many cases of psychological assault, proven to a judge or jury, it would be reasonable to impose long periods of probation, with enforced psychiatric care.