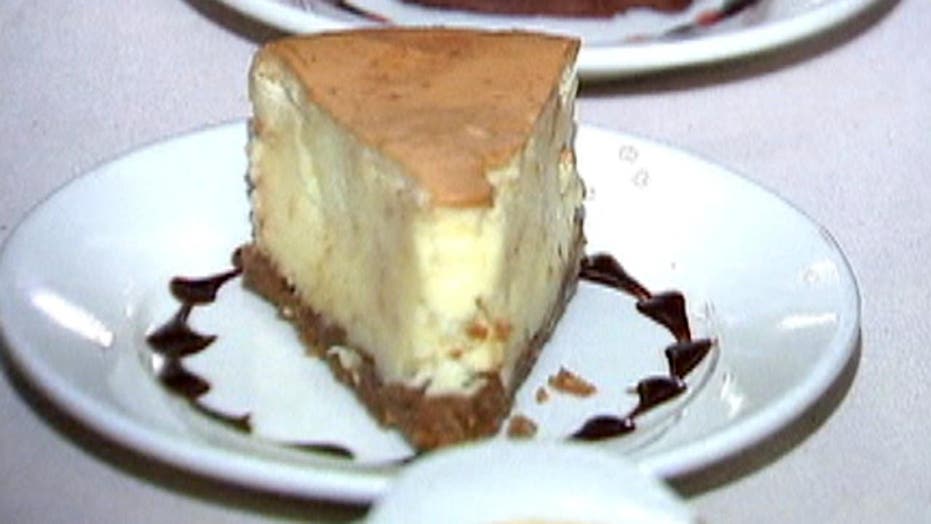 Researchers were paid to downplay link

In the 1960's, before conflict of interest disclosure was required, the sugar industry sponsored research promoting dietary fat as an important cause of coronary heart disease, and downplaying the role of sugar, according to a special report online September 12 in JAMA Internal Medicine.

A 1967 literature review in The New England Journal of Medicine pointed to fat and cholesterol as the dietary culprits of heart disease, glossing over evidence from the 1950s that sugar was also linked to heart disease. According to the new report, the NEJM review was sponsored by the Sugar Research Foundation (SRF), which is today the Sugar Association, although its role was not disclosed at the time.

In the report, Laura A. Schmidt of the University of California, San Francisco and colleagues point out that Harvard professor of nutrition Dr. Mark Hegsted co-directed the SRF's first heart disease research project from 1965 to 1966. Schmidt and colleagues say communications between the SRF, Hegsted and another professor, Roger Adams, uncovered from the University of Illinois archives and the Harvard Medical Library reveal that the foundation set the objective for the literature review, funded it and reviewed drafts of the manuscript.

"I thought I had seen everything but this one floored me," said Marion Nestle of New York University, who wrote an editorial on the new findings. "It was so blatant. And the 'bribe' was so big."

"Funding research is ethical," Nestle told Reuters Health by email. "Bribing researchers to produce the evidence you want is not."

The researchers also reviewed symposium proceedings and historical reports. In 1954, they say, foundation president Henry Haas gave a speech highlighting the potential of reducing American fat intake and recapturing those calories as carbohydrates that would increase the per capita consumption of sugar more than a third.

In 1962, an American Medical Association nutrition report indicated that low-fat high-sugar diets may actually encourage the development of cholesterol. Two years later, according to the new report, SRF vice president John Hickson proposed that the SRF embark on a major program to counter "negative attitudes toward sugar."

Increasingly, epidemiological reports suggested that blood sugar, rather than blood cholesterol or high blood pressure, was a better predictor of atherosclerosis. Two days after The New York Herald Tribune ran a full page story on the link to sugar in July 1965, the SRF approved "Project 226," a literature review on cholesterol metabolism to be led by Hegsted and, among others, Fredrick Stare, another Harvard nutritionist with industry financial ties.

Nine months later, Schmidt and colleagues write, Hegsted explained that the project was delayed to continually rewrite rebuttals to new evidence linking sugar to heart disease that had been published in the interim.

By September of 1966, according to the report, Hickson was requesting additional drafts of the literature review from the Harvard researchers, though there is no direct evidence that the Foundation commented on or edited the drafts. By November 2, Hickson had approved the latest draft as "quite what we had in mind." The two-part review, concluding that the only change necessary to prevent heart disease was to reduce dietary fat intake, was published in the NEJM the following year, with no mention of the SRF's participation.

The journal did not require conflict of interest disclosure until 1984.

"The sugar association paid very prestigious Harvard scientists to publish a review focusing on saturated fat and cholesterol as the main causes of heart disease at the time when studies were starting to accumulate indicating that sugar is a risk factor for heart disease," Schmidt told Reuters Health by phone. "That has an impact on the whole research community and where it's going to go."

"For example a lot of the messaging during this period around how to prevent heart disease focused on, why don't you use margarine rather than butter, which has less saturated fat," Schmidt said. Now we know that margarine is full of trans fat, which causes heart disease and has been nearly eradicated from the U.S. food supply.

"When manufacturers took out fat they added sugar," she said. "We've really lost a lot of time in evaluating how sugar impacts coronary heart disease," but the actual impact on public health over the last five decades is impossible to measure.

Large amounts of sugar and saturated fats are both detrimental to health and their effects are hard to separate, Nestle said, but it seems reasonable to keep sugar intake to about 10 percent of daily calories.

"We acknowledge that the Sugar Research Foundation should have exercised greater transparency in all of its research activities, however, when the studies in question were published funding disclosures and transparency standards were not the norm they are today," the Sugar Association told Reuters Health in a statement. "Beyond this, it is challenging for us to comment on events that allegedly occurred 60 years ago, and on documents we have never seen."

"The Sugar Association is always seeking to further understand the role of sugar and health, but we rely on quality science and facts to drive our assertions," the statement said.