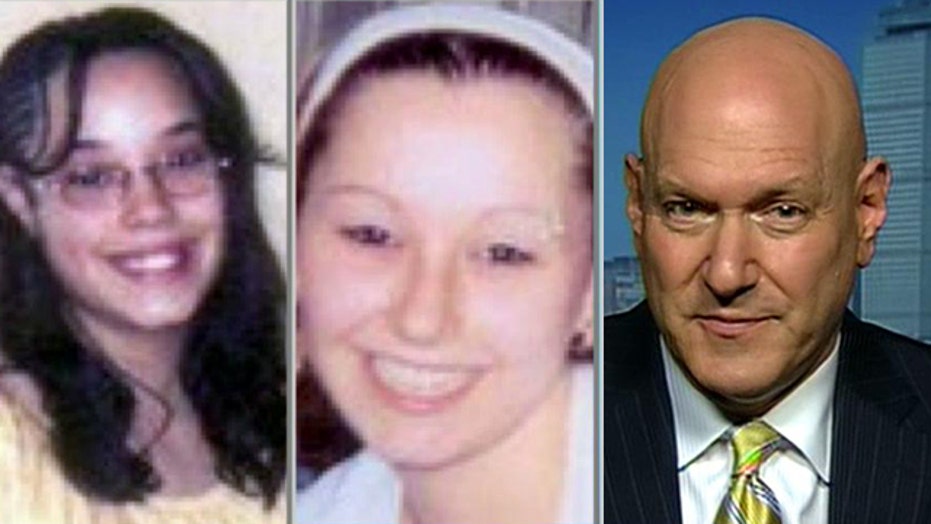 Long road ahead for 3 missing women found in Ohio

The three women who were found in Cleveland, Ohio after a decade spent in captivity will now begin journeys back to normal lives – this time in the light of day and with potential beyond the basement level prison they lived in at the mercy of the depraved desires of their captor.

It is popular to say that people are resilient, particularly those who are young – but they are at least as sensitive.  These three women may come to look healthy, but the road back to well-being will almost certainly be harrowing and may never end.

Ten years is more than long enough for the mind to turn into a fortress, with very thick walls keeping otherwise overwhelming feelings of sadness, fear and rage at bay.  Human beings unconsciously construct these walls to survive situations that would otherwise shred the psyche and lead to phenomena like psychosis.  But taking the walls down is perilous, as all those emotions begin to surface.  Waves of horror, hopelessness, vulnerability, panic will almost certainly come crashing into the newest chapters of the former hostages' life stories.

The nightmares and flashbacks of post-traumatic stress disorder can be understood in this way.  So, too, can the profound melancholy of major depression and the unbridled suspiciousness of paranoid delusional disorder.

Numerous individuals released from captivity – whether as prisoners of war or as refugees from families with sadistic parents – resort to quick and failed fixes to try to keep these burgeoning emotions at bay.  These three women, now free from captivity, are not free from the risks of alcohol and drug dependence.  They are not free from unconsciously descending into distracting, abusive relationships.  And, sadly, they are not free from struggling with the thought that life itself now seems like an unbearable source of pain.

Overcoming all this requires the empathy of others and the best healing that psychiatry and religion have to offer.  A talented therapist can help these women see themselves as survivors rather than victims.  A talented psycho-pharmacologist can help blunt feelings of despondency and anxiety that might otherwise do incalculable damage.  And if these women have faith, then they may come to see that everything they have suffered can be a prelude to everything they will contribute to the lives of others.

My strategy would be to regard these women (and to help them regard themselves) as coming back from war – for they truly are.  I would caution family members to ask little about the ordeal initially, while making it plain that they are infinitely available to listen.  I would counsel the three that talking to one another is likely to be a source of comfort, and a therapist might be a good participant in those discussions.  I would use the metaphor of a staircase and shadows to explain that truly coming out of that house of horrors is still a series of steps – others will be celebrating while they are still emerging.  Monsters may seem to lurk in corners, but they should always remember that they defeated the most terrible one they are likely ever to meet.

I would assure them that step-by-step, with the extraordinary courage still required, a new day can be theirs.