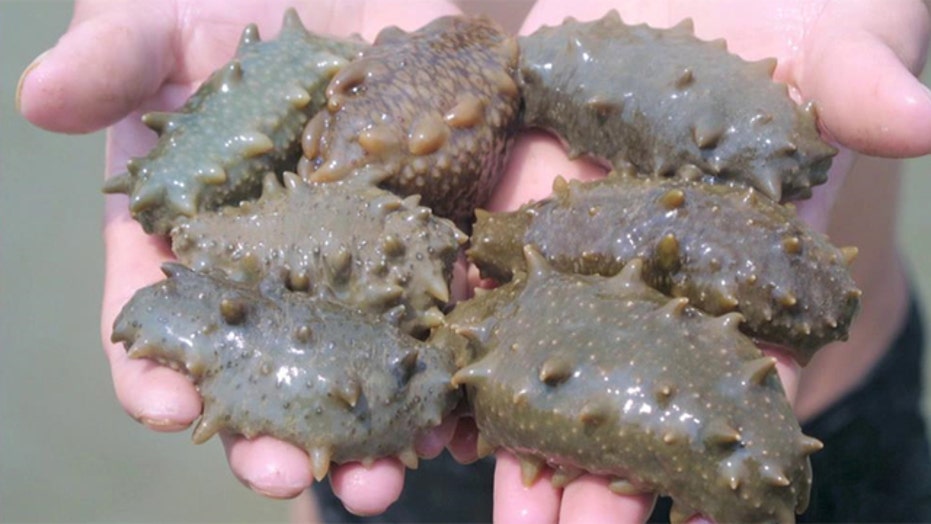 The sea cucumber, an animal found on the ocean floor, has been used in Chinese cuisine for centuries— even as an aphrodisiac— but it’s also been known to treat a wide variety of illness, including certain types of cancer.

“They’re not only anti-viral, anti-bacterial but sea cucumbers have been used to treat gingivitis and gum disease, “ Ty M. Bollinger, author of “Cancer: Step Outside the Box,” told Fox News.

The sea animal, which resembles a large, spiky caterpillar, is used as an adjunct treatment for those undergoing chemotherapy because it’s very effective at mitigating the side effects of the cancer treatment, Bollinger said.

“Chemotherapy is an immunosuppressive set of drugs so it kills the cancer cells but in the meantime it kills your immune system… the properties of sea cucumber that are so fascinating is that it… makes [your immune system] run at the perfect speed… that’s why it’s so effective as an adjunct treatment as well as a treatment  in and of itself if people decide to use sea cucumber,” he said.

Besides being immunomodulatory, sea cucumber is cytotoxic, meaning it kills cancer cells.

Sea cucumber, while long used in Traditional Chinese Medicine, is not well known in Western medicine— even though it’s been studied for the last 15 years— because most oncologists use chemotherapy, radiation, and therapy as their primary cancer treatments.

“Most people haven’t heard about anything that their doctors haven’t told them about and most doctors aren’t familiar with the sea cucumber. I’m not aware of any medical school that has courses teaching them on sea cucumbers at this point,” Bollinger said.

Sea cucumber can be cooked and eaten, as the Chinese do, or dried, made into a powder and packed into capsules to take in pill form.

“One of the fascinating things about sea cucumbers also is that it is very high in chondroitin sulfate, which you’re familiar with to treat joint pain and arthritis,” Bollinger said. “Well, sea cucumber, to my knowledge, has the highest concentration of chondroitin sulfate of any animal… it’s used very effectively for joint pain and arthritic pain.”