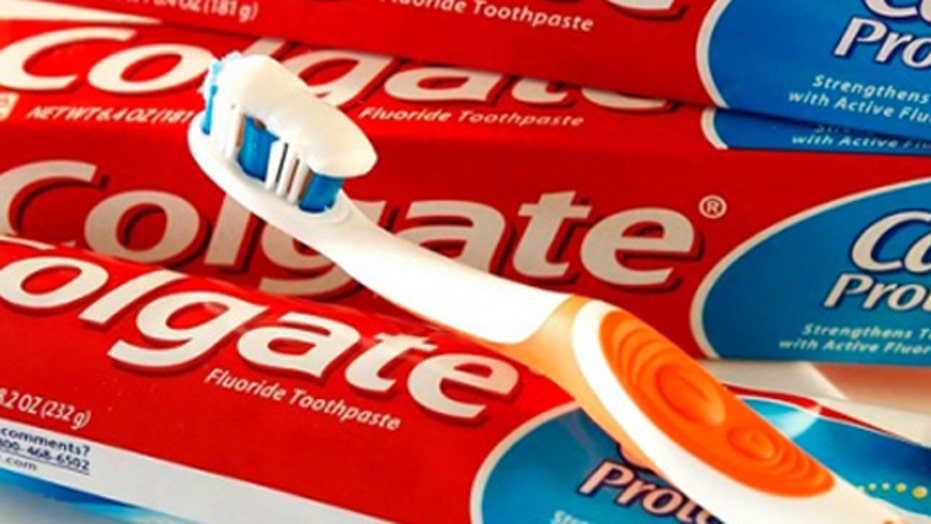 Is your toothbrush hiding a secret?

If you share a bathroom with a roommate or a partner, there’s a good chance your toothbrush contains that person’s fecal matter, a new study suggests.

Researchers at Quinnipiac University in Hamden, Conn., studied undergraduate students’ communal bathrooms and found that more than 60 percent of toothbrushes collected tested positive for fecal matter, according to Medical News Today. Study authors noted that among those toothbrushes, there was an 80 percent chance that the contamination was from someone other than the user himself or herself, which may pose a health risk to the toothbrush owner.

Two species of bacteria, Enterobacteriaceae and Pseudomonadaceae, may contaminate toothbrushes, researchers noted. Although the bacteria are found in the gut flora, some of their forms may be pathogenic.

"The main concern is not with the presence of your own fecal matter on your toothbrush, but rather when a toothbrush is contaminated with fecal matter from someone else, which contains bacteria, viruses or parasites that are not part of your normal flora," study author Lauren Aber, a graduate student of Quinnipiac University, told Medical News Today.

A toothbrush can become infected with another person’s fecal matter when the brush is openly stored and exposed to microorganisms from the toilet.

Study authors found that each communal bathroom at Quinnipiac University had an average of 9.4 users and that there were no differences in how people sanitized their toothbrushes, such as by rinsing them with mouthwash, or hot and cold water.

The researchers say their findings suggest people who share bathrooms can prevent exposure to contamination by not sharing toothbrushes, replacing toothbrushes every three to four months at minimum, and rinsing toothbrushes thoroughly with tap water after use and allowing them to air dry, according to Medical News Today.

Aber noted that using toothbrush caps or storing toothbrushes in closed spaces is actually less sanitary than leaving them out to dry.

"Using a toothbrush cover doesn't protect a toothbrush from bacterial growth, but actually creates an environment where bacteria are better suited to grow by keeping the bristles moist and not allowing the head of the toothbrush to dry out between uses," Aber said.

Aber’s team presented their findings at the annual meeting of the American Society for Microbiology in New Orleans.