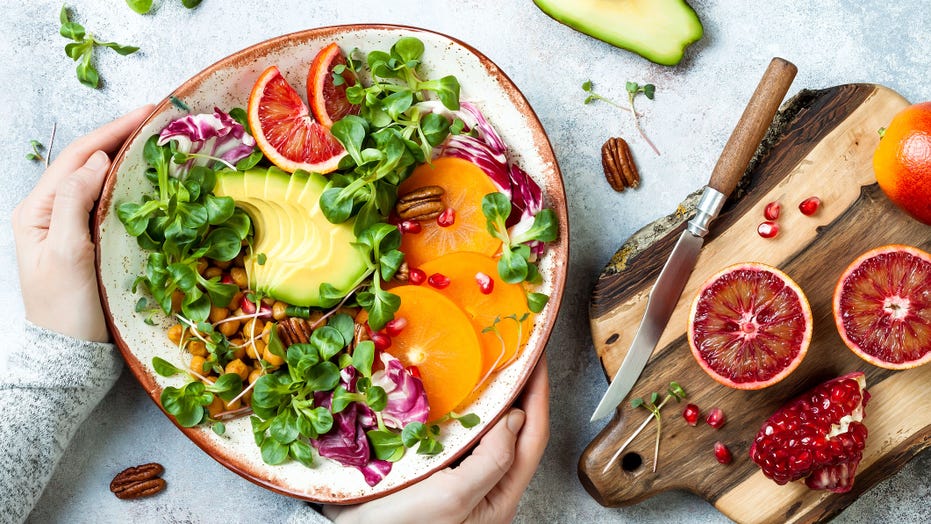 Low-fat, plant-based diets may reduce the risk for women of dying from breast cancer, a new study shows.

The research showed that women who ate more fruit, vegetables and whole grains as opposed to high-fat foods, such as red meat and dairy products, were 20 percent less likely to die from breast cancer. This data suggests that diet has a strong effect either on how cancer behaves and reacts treatment.

The study, conducted by the Women’s Health Initiative, collected data from more than 48,000 postmenopausal women. The research began in 1993, and the subjects were monitored for 20 years. Out of the subjects, 3,374 developed breast cancer during the study. While there wasn’t a noticeable drop in breast cancer cases, it appears that diet affects the chances of death. Based on the study, women who limited their daily intake of fat to around 20 percent of their calories were more likely to survive.

HOW YOU CAN GET LUNG CANCER, EVEN IF YOU DON'T SMOKE

"This is the first randomized trial where breast cancer was an endpoint, and we've been able to show a reduction in deaths," said Dr. Rowan Chlebowski, the study’s author, NBC News reports. He will be discussing the study further during a presentation in June at the American Society of Clinical Oncology.

The next step of the study will involve studying specific types of fat and what effects they have on cancer and survival rates, NBC News reports.