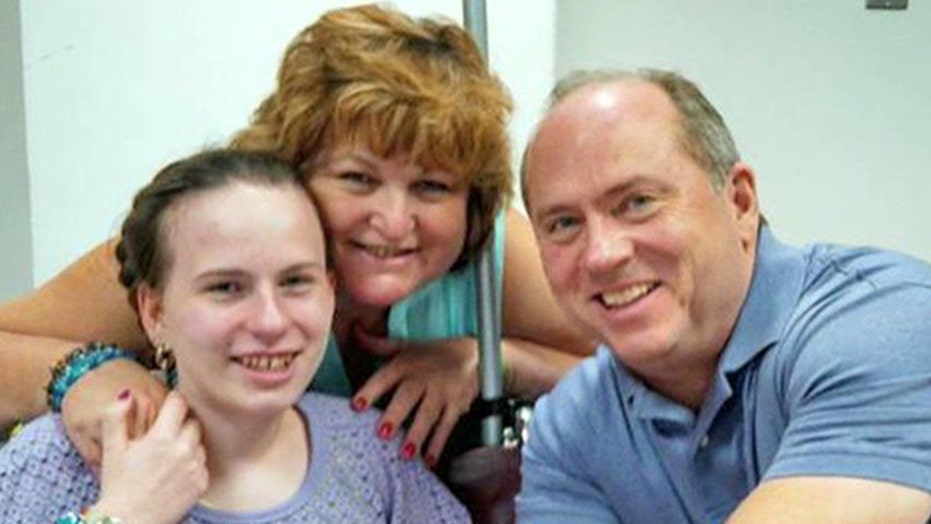 Why all parents need to pay attention to the Pelletier case

Insight on judge's custody ruling in case of sick teen

Justina Pelletier, a 15-year-old, has been permanently removed from the custody of her parents and given to the State of Massachusetts by Massachusetts Juvenile Court Judge Joseph Johnston. He did so based on the opinion of doctors from Boston’s Children’s Hospital, who believe Justina’s parents have played a role in causing her to believe she is medically ill, when she is not—that they have kindled in her a “somatoform disorder” in which bodily symptoms actually have purely psychological roots, not anatomic ones.

Even if Justina did have somatoform disorder (and experts at Boston’s New England Medical Center insist she does not), this is a watershed moment in the history of the state asserting power to obliterate parental rights. Why?  Because millions of parents could one day be accused of putting in motion psychological dynamics that manifest themselves as psychiatric illness, leading parents to lose custody of their sons or daughters.

From my experience as an adult, adolescent and forensic psychiatrist over the past twenty years, I can tell you that parents have a profoundly powerful psychological impact on children. Constant arguing between parents can truly spark anxiety disorders or attention deficit disorder in their offspring.

Studies have shown that the children of depressed mothers may well mirror their mother's suffering and manifest major depression, themselves. Fathers with lousy personal boundaries, who are known by their young daughters to have been unfaithful to their wives, really do risk contributing to their daughters’ eating disorders. I have treated young people with migraines whose debilitating physical symptoms really are linked to their struggles to cope with their parents’ alcoholism.

I probably wouldn’t be in business as a psychiatrist if parents did a better job. My strong opinion is that flawed, and, often, disastrous parenting is the single most powerful cause of psychiatric illness in the world.

That has never meant, however, that we take away the children who are, thereby, seemingly made psychiatrically ill. First, we lack sufficient research data to back up my clinical experience and professional opinion (which some psychiatrists would agree with and some would disagree with). Second, we have no reason to believe that removing children from the custody of their damaged and damaging parents and placing them in foster care or in group homes would yield better results. It might well compound the problem. Third, the truth about any one case is only discernable after deep exploration of the many possible contributing factors to a child’s or teenager’s distress. And, very often, more than one factor is to blame.

Think of a boy being smothered by a controlling parent, who is then unable to attend school without being afraid of being alone, who is then being bullied by other children who pick up on his anxiety, who then becomes depressed because of the bullying and unable to concentrate. Should he be removed from the custody of his mother and his father because he now has major depression and attention deficit disorder, and they may have contributed to it?

Think of all the kids with asthma, whose breathing may be, hypothetically speaking, made worse when they are made anxious by an overly-critical parent.

Consider children who become socially anxious, or even show symptoms of panic disorder after their parents have moved five times in six years, because they can’t quite keep their jobs.

Those are three examples representing, I would guess, 100,000 or more kids.  I could come up with 50 scenarios representing millions of kids. Are we really going to invest the resources to go get those kids, drag them out of their houses and put them in psychiatric group homes run by the state?  Would shattering those families really be the way to optimize the future wellbeing of the children involved?

In extreme cases of abuse or neglect, I believe the answer is, yes. But extreme cases of abuse or neglect are, thankfully, far more rare. And, mind you, in the Pelletier family’s case, experts from two separate hospitals disagree vehemently about whether the Pelletiers have done anything at all to cause their daughter’s suffering. And, believe me, in all the scenarios listed above, doctors would disagree with one another, too, leaving parents at the mercy of the professional styles, biases and levels of ability of the clinicians they meet.

That’s why Boston’s Children’s Hospital, in making a play to take over the life of Justina Pelletier, just told all parents that they should consider their parental rights temporary, until some doctor, at some other misguided hospital, decides that their son’s or daughter’s condition is really their fault, and takes away their kids.