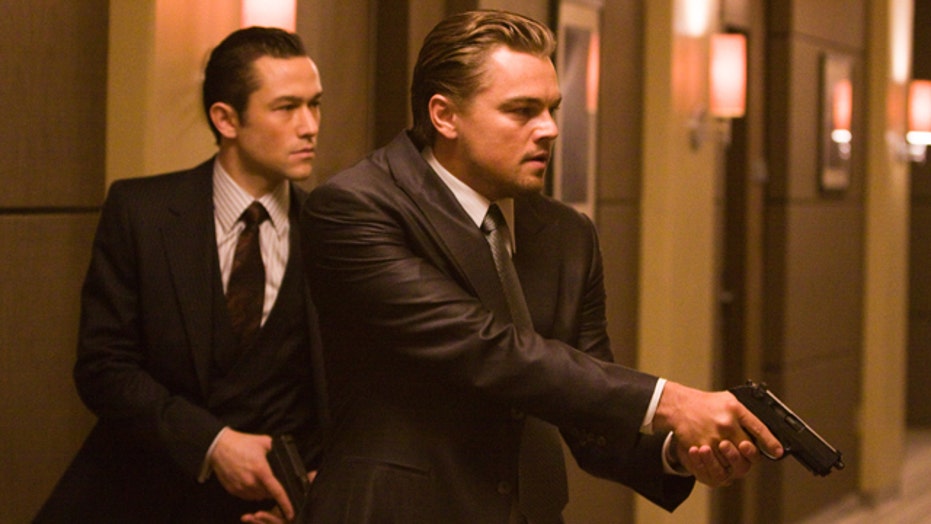 Study: Violence in PG-13 films on the rise

Should parents be concerned?

The amount of gun violence in movies rated PG-13 has more than tripled over the last two decades, says a new study.

When PG-13 first became a designation, movies with that rating had similar amounts of gun violence as G and PG films, researchers found. Now, they sometimes have more shooting scenes than R-rated movies.

"It doesn't take a lot of imagination to figure out there are going to be disturbed kids who are going to see this kind of content," said Daniel Romer.

"The problem for parents is they can no longer rely on the PG-13 rating to tell them there isn't a lot of violence in those films," he added.

Romer worked on the new study at the University of Pennsylvania's Annenberg Public Policy Center in Philadelphia.

The researchers watched 945 movies sampled from the 30 top-grossing films each year between 1950 and 2012. They marked every time a film had a violent sequence, and each time that involved a gun that was fired.

Their findings were published Monday in Pediatrics.

Across all films, the number of violent sequences more than doubled during the study period, the researchers found.

Gun-related violence held steady in R-rated movies and declined slightly in G and PG movies since 1985.

But the rate of gun violence in PG-13 movies jumped from less than one shooting sequence per hour in films released in 1985 - the first full year of the PG-13 designation - to almost three per hour in 2012 movies.

Romer said past evidence suggests seeing weapons in use can make people have more aggressive thoughts.

He said it's not clear why the Motion Picture Association of America (MPAA) has allowed more violence in PG-13 movies, but continues to be strict about keeping sex out of those films.

According to a guide to ratings from the MPAA, "There may be depictions of violence in a PG-13 movie, but generally not both realistic and extreme or persistent violence."

The MPAA declined to comment on the new findings.

Dr. James Sargent said the movie industry knows films make more money when they are rated PG-13, because adolescents are a profitable audience. Violence also makes money, he said - so the fact that more of it is showing up in PG-13 films "is no surprise."

Sargent, from the Geisel School of Medicine at Dartmouth and the Norris Cotton Cancer Center in Lebanon, New Hampshire, has studied media influences on youth but wasn't involved in the new study.

The MPAA, he said, "need to go back to the drawing board and fix their rating system so those movies are rated R for violence."

Not everyone agrees that gun violence in films targeted to young people is concerning, however.

"It's probably true that gun violence in movies is higher than it was … but what does that mean? There's really not much in terms of, ‘so what?'" said Christopher Ferguson.

Chair of the psychology department at Stetson University in DeLand, Florida, Ferguson has studied violence in the media but wasn't involved in the new research.

"Youth violence is at its lowest level in 40 years," Ferguson said. "That happened as media violence has increased."

"My concern is that we're distracting ourselves from more serious issues" that do affect violence among young people, he said. Those include problems with the mental health system, poverty and education disparities.

Sargent agreed the evidence linking violence in movies to youth violence isn't as clear as the links between on-screen and real-life smoking and drinking, for instance.

"We have a problem in this country. People are shooting each other at high rates," Sargent said. "We should be trying to address anything we can to decrease the rates of gun violence in the United States."