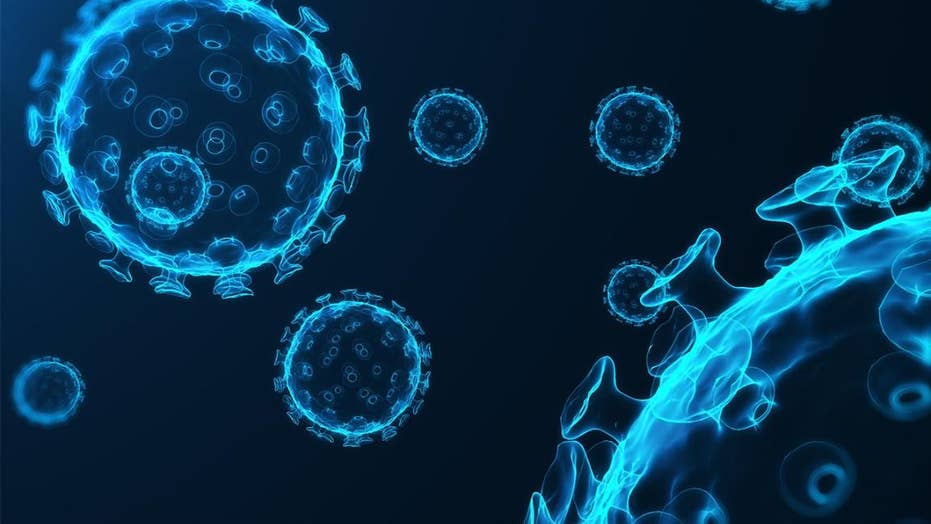 Health officials at the Centers of Disease Control and Prevention rang the alarm about this year's deadly flu fleason at their weekly Friday briefing, saying "overall hospitalizations are now the highest we’ve seen, even higher than 2014-2015 high season.”

Just as concerning, the number of pediatric deaths rose this week by 16, from 37 to 53.

Twenty percent of the children who died had been vaccinated, officials said.

Dr. Anne Schuchat, the new acting director at the CDC, said H3N2 continues to dominate this season, but other strains ─ like H1N1 and Influenza B ─ are also being reported around the country. 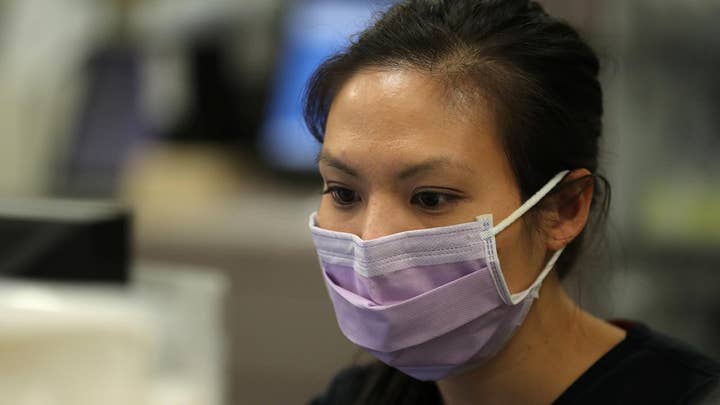 There was some good news reported as well. Flu activity in the western part of the U.S. may be easing up. Oregon is reporting fewer number of cases, so officials were hopeful the trend showed a decrease of activity out West.

Flu activity on the East Coast and the South are higher, however, with adults 65 years and older the most impacted.

Despite the low effectiveness in the flu vaccines, the CDC recommends getting an Influenza shot for everyone age 6 months or older.