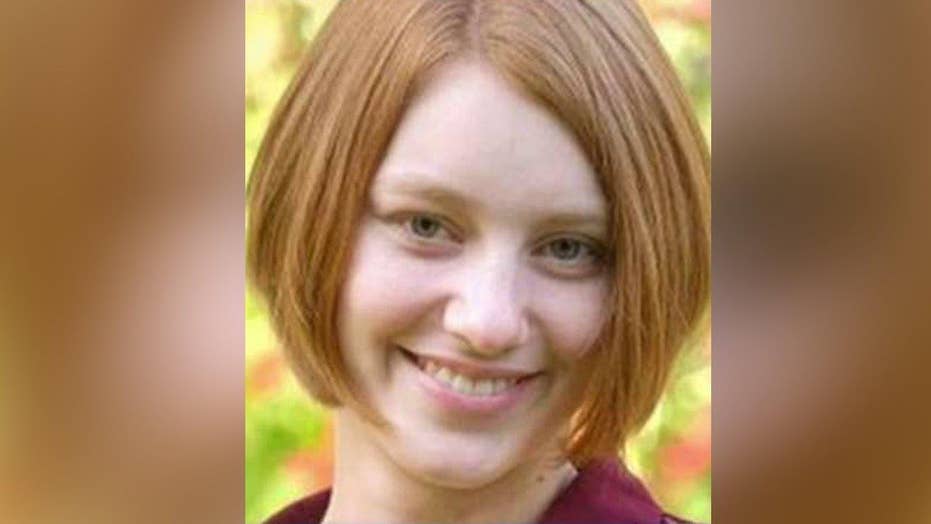 Lauren Seitz likely got the infection while rafting at the U.S. National Whitewater Center in Charlotte, North Carolina

The family of an Ohio teen who died last year after contracting a rare brain-eating amoeba infection while rafting at a North Carolina park has filed a lawsuit, claiming that operators showed a “conscious disregard for the safety of visitors.”

According to the lawsuit, when the raft Seitz was in overturned, she was completely submerged in the water which exposed her to the Naeglweria fowleri amoeba. Days after returning from the trip, Seitz began complaining of sinus congestion which progressed and later required hospitalization, The Columbus Dispatch reported. She died one day after being diagnosed with the brain-eating amoeba.

The rare and almost always fatal infection enters a person’s body through the nose and is typically found in warm freshwater lakes, rivers and soil. However, testing at the park revealed that filtration and disinfection systems were not fit to clean the center’s waters properly, leaving visitors at risk of infection, The Charlotte Observer reported.

The lawsuit, which is seeking $1 million, names the water park and Recreation Engineering and Planning of Boulder, and claims chlorine levels were ten times lower than they should have been.

The lawsuit also claims the Whitewater Center failed to regulate the water temperature or warn visitors about possible danger of the amoeba.

The center did not respond to request for comment from The Charlotte Observer.