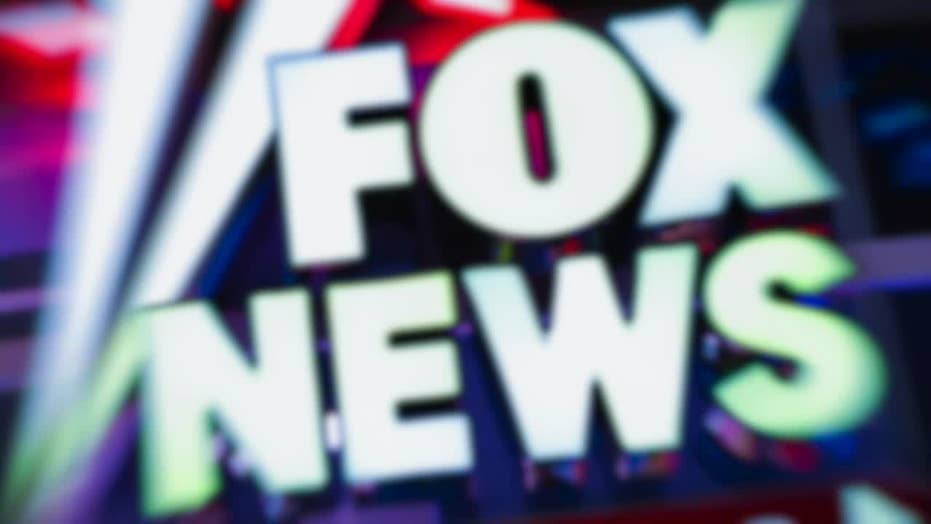 Doctors at the Cleveland Clinic in Ohio recently performed a purely laparoscopic living donor surgery for liver transplant in an adult — said to be the first such procedure in the Midwest, according to the hospital.

The minimally-invasive procedure, which was also the first for the clinic, was performed in August. The donor was a 29-year-old man, identified by Florida’s Local 10 News as Nikko Velazquez. The recipient was his girlfriend's father, Abraham Aviv, 66. The two flew from Florida to the Cleveland Clinic in Ohio for the surgery.

"I knew I was a match, I knew deep down from the night we talked about it at dinner when I said let me get tested that I was a match," Velazquez told the news station. None of the Aviv’s family members was a match, prompting the 29-year-old to offer himself.

“Unlike open surgery that requires a large incision to access the liver, the laparoscopic procedure is performed with surgical tools and a camera inserted through a few half-inch holes in the abdomen of the living donor,”  the hospital said in a news release.

“Once the piece of the liver is dissected, the surgeon retrieves the graft through a small incision below the navel. The minimally invasive technique benefits the living donor, who experiences better postoperative recovery and a quicker return to normal life, less pain, smaller scars, and lower risk of an incisional hernia compared with traditional open surgery.”

A living person can donate part of their liver to someone in need because the organ is the only one in the human body that can regenerate, meaning it will eventually grow back to its original size.

Aviv required a liver transplant because he was suffering from cryptogenic cirrhosis, irreversible liver disease, which may have occurred as a result of his diabetes, according to Local 10 News.

“Living donor liver transplantation can save sick patients before they become too ill for a transplant,” said Dr. Koji Hashimoto, who performed the transplant on Aviv.

The surgery was a success. Velazquez told the news station he’s thankful to have been able to help Aviv.

“It was amazing,” he added.

Since the August surgery, doctors at the Cleveland Clinic have performed the same procedure on four more living liver donors, according to the news release.