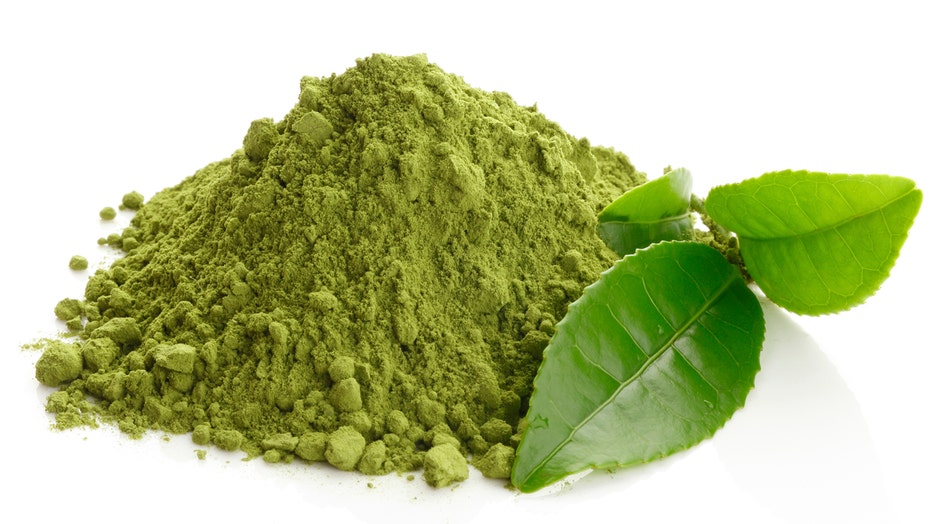 Which 2016 food trends are worth the hype?

Each year sees a new batch of trendy health foods hit the market. Some are worth shelling out for, but for others, not so much. I checked out some of the latest to see whether they deserve a place on your plate or are simply more buzzed-about versions of something you’re already eating.

Here’s my take on 6 hot health foods and whether they’re worth trying:

While it’s true your grandmother’s version of chicken broth was likely as nutritious as bone broth, most of the chicken broth you’ll find in grocery stores isn’t nearly as high in protein as bone broth, which has about 9 grams per cup. Bone broth contains more of the nutrient because it’s made with more bones than traditional broth, and those bones contain collagen and connective tissues, which render more protein.

Bone broth has also been touted for its ability to help reduce joint pain and inflammation while promoting bone health. This may be true due to the fact that it’s cooked with bones that have cartilage, which apparently releases chondroitin sulphate and glucosamine into the broth. The broth is also rich in minerals, including calcium and magnesium, which further boost bone health.

Verdict: If you’re looking to maximize your protein intake, sip bone broth, but if you’re just looking for a soup base, you can stick to regular broth.

These wrinkly things are actually not nuts but tubers, also called root veggies. They are gluten free, nut free and Paleo friendly. They have gotten a lot of attention because they are high in potassium and resistant starch, a type of carbohydrate that acts like fiber and helps you feel full. It’s also fuel for probiotic bacteria, so it helps build a healthy gut.

Verdict: At about $13 per bag for the flour or the nuts, it’s not worth it unless you are allergic to all nuts. One ounce has only 2 grams of protein, so you’d need to eat 3 ounces to get the same amount of protein you get in 1 ounce of almonds.

This Peruvian ancient grain— which is actually a seed— is similar to quinoa, but it’s even smaller. It is also not coated with the bitter saponins that quinoa has, so you don’t need to rinse it before cooking. You cook it the same way you cook quinoa, and it only takes 15 minutes to be ready to eat. It’s very versatile— use it as a breakfast cereal or a side dish— and it is even higher in protein, iron and other minerals than quinoa.

Verdict: It’s $13 for a pound and still tough to find. Quinoa costs half as much, so stick to that until kaniwa becomes more mainstream.

Avocado oil is trending on Pinterest and Instagram. It’s made by taking the pulp and pressing it in a centrifuge— a drum that spins at high speed— which separates the oil and the water from the pulp. The oil rises to the top and is then removed and filtered. It takes 15 to 20 avocados to make one 250-milliliter (or 8-ounce) bottle of oil.

On average, you’ll pay about $2 more for avocado oil than you will for a high-quality extra virgin olive oil. The oil is becoming available at most grocery stores, but if you can’t find it there you can definitely get it online. Avoid oils that say they’re made for cosmetic purposes, such as on the skin and hair. While the label may say it’s “food grade,” I’d leave this type in the bathroom and buy one that’s clearly made for culinary use.

Verdict: If you’re looking to boost your intake of heart-healthy monounsaturated fats, give it a try. The flavor of avocado oil is slightly grassy with a very mild avocado flavor. It tastes more neutral than olive oil, especially once it’s cooked, so it’s very versatile. Avocado oil is meant for medium-high heat use. That means you can use it to sauté and bake (up to 449 degrees Fahrenheit), but you can’t deep-fry food with it.

As its name suggests, this vegetable refers to the leaf of the broccoli plant. It looks similar to collard greens but has a sweeter flavor. With more calcium than kale per serving and more protein, fiber and vitamin A than the rest of the broccoli plant, Broccoleaf is a no-brainer for the super healthy set. To prepare it, simply remove the stem, and then chop it and sauté it, or use it as a wrap instead of a tortilla.

Verdict: If you can find it, it’s worth adding to your vegetable repertoire.

Matcha is made by grinding up whole dried green tea leaves, so you get a bigger antioxidant punch than you do by brewing the leaves. Also, since it’s ground it’s much easier to work with as an ingredient, which is why you’re finding it in everything from smoothies to chocolate bars. The flavor is bright and grassy, and the color is an amazing Kermit green.

Verdict: Green tea can help kick-start your metabolism to the tune of 4 percent for the day, so it’s a healthy way to get your caffeine fix. A 30-gram tin can cost up to $30, but it lasts a long time. Do watch out for sweetened versions in lattes and other tea drinks, which can have 20 grams of sugar.