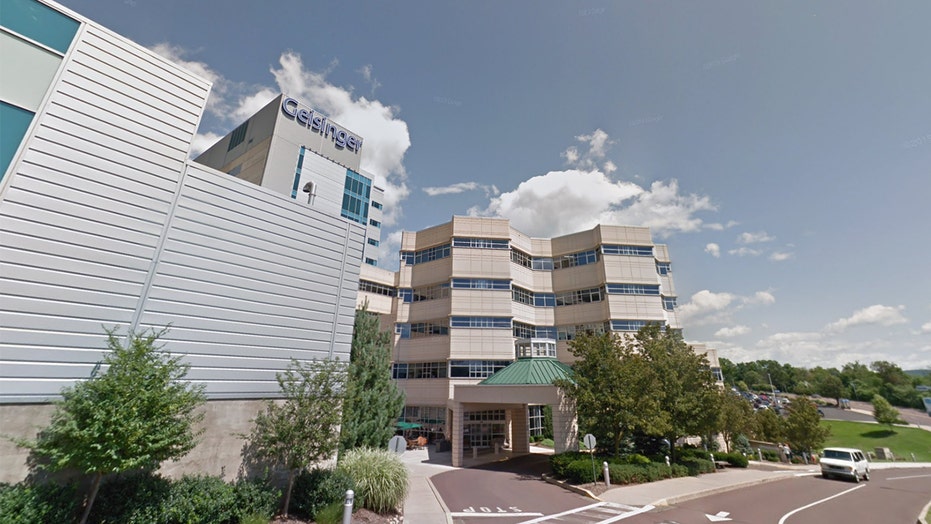 A hospital in Pennsylvania said on Monday that it will transfer some babies to nearby medical facilities following the deaths of three premature infants who contracted a bacterial infection. Four other infants in Geisinger Medical Center’s neonatal intensive care unit (NICU) had recovered from the illness, and an additional one is receiving antibiotics.

“The neonatal intensive care unit at Geisinger Medical Center in Danville recently experienced an increase in cases of pseudomonas infection, a waterborne bacteria, among premature infants,” Edward Hartle, M.D, Geisinger executive vice president and chief medical officer, said in a statement. “While HIPPA regulations limit what we can disclose about individual cases, all were confined to the GMC NICU.”

“In total, eight infants confined specifically to the Geisinger Medical Center NICU were treated for a pseudomonas infection,” the statement said. “Four of these infants have been successfully treated and are doing well; one of these infants continues to receive antibiotic treatment for the infection and is responding positively; and, sadly, the other three infants have passed away, which may have been a result of the infection complicating their already vulnerable state due to extreme prematurity.”

The Danville-based hospital continues “to work closely with the Pennsylvania Department of Health and the Centers for Disease Control and Prevention to investigate and ensure that proactive measures already taken have eradicated the bacteria as well as prevent any additional cases.”

The statement said that out of an abundance of caution, the hospital is diverting mothers likely to deliver prematurely before 32 weeks gestation and infants born at less than 32 weeks gestation to nearby hospitals with appropriate NICU capabilities.

“We will continue our meticulous and comprehensive infection control practices at GMC to reduce the risk of any infection in any infant, and we remain committed to providing the highest level of family-centered neonatal care for our families and babies,” the statement said.

The hospital posted a similar statement to its Facebook page, and said a hotline has been set up for community members with additional questions.