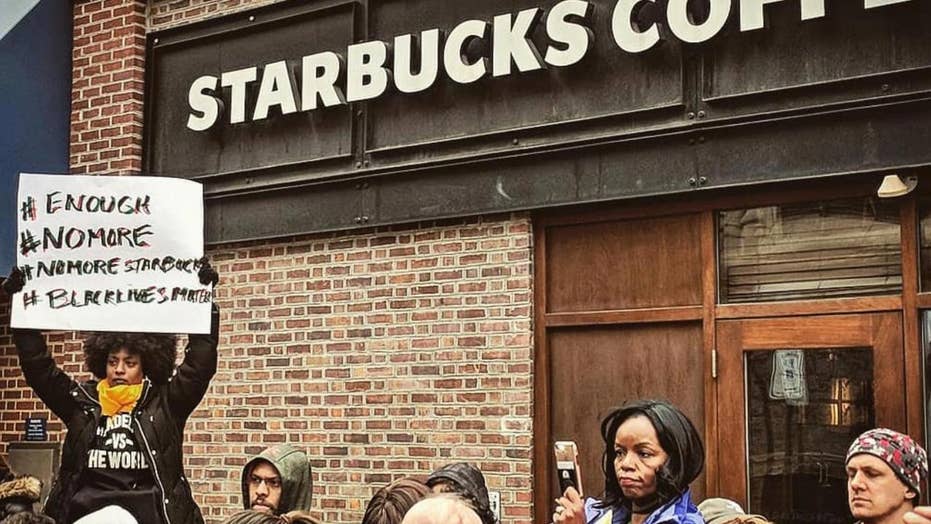 Starbucks is planning to follow up on its CEO’s promise to implement “unconscious bias” training by closing more than 8,000 company-owned stores across the U.S. on May 29 to conduct “racial bias training,” per a Starbucks news release.

“I’ve spent the last few days in Philadelphia with my leadership team listening to the community, learning what we did wrong and the steps we need to take to fix it,” said Starbucks CEO Kevin Johnson in the statement.

“While this is not limited to Starbucks, we’re committed to being a part of the solution. Closing our stores for racial bias training is just one step in a journey that requires dedication from every level of our company and partnerships in our local communities.”

Company-owned retail stores, as well as corporate offices, will close for the afternoon of Tuesday, May 29 for employees to undergo training designed to “address implicit bias, promote conscious inclusion,” and deal with discrimination issues, the news release confirms.

The training measures will reportedly be designed by Bryan Stevenson of the Equal Justice Initiative, Sherrilyn Ifill of the NAACP Legal Defense and Education Fund, Heather McGhee of Demos and Jonathan Greenblatt of the Anti-Defamation League, as well as former U.S. Attorney General Eric Holder. Moving forward, this curriculum will become part of routine training for all new Starbucks hires, the company says.

Starbucks-licensed outlets, such as those found in colleges or supermarkets, or inside other retail outlets, are not included among the 8,000-plus company-owned stores confirmed to be closing in Starbucks’ announcement, and not required to close. A spokesperson for Fox News has confirmed that the curriculum will be available to those outlets, and licensed stores will be encouraged to participate in the training.

"We will learn from our mistakes and reaffirm our commitment to creating a safe and welcoming environment for every customer," added Starbucks executive chairman Howard Schultz in the company's announcement.

News of Starbucks' mass training efforts comes in response to an April 12 incident during which two African-American men were arrested while waiting for a friend inside a Philadelphia Starbucks on Spruce Street near South 18th Street at approximately 4:30 p.m. Employees had reportedly claimed the men were tresspassing, and police later led both away in handcuffs.

Footage of the arrests has since gone viral on Twitter, amassing over 10 million views and garnering strong reactions from both social media and Starbucks executives including Johnson, who called the incident "reprehensible" and said the arrests never should have happened, the Associated Press reports.

While the two arrested men have yet to be identified by name, the Associated Press confirmed that Johnson met in person with the pair on April 16 to apologize. Meanwhile, about two dozen protestors charged the coffee shop that same day, chanting slogans like, "A whole lot of racism, a whole lot of crap, Starbucks coffee is anti-black."

"We don't want this Starbucks to make any money today. That's our goal," Abdul-Aliy Muhammad, one of the protest's organizers and co-founder of the Black and Brown Workers Collective, told AP. The hashtag #BoycottStarbucks also reportedly began gaining traction on Twitter.

A lawyer for the men did not immediately return the AP’s requests for comment.