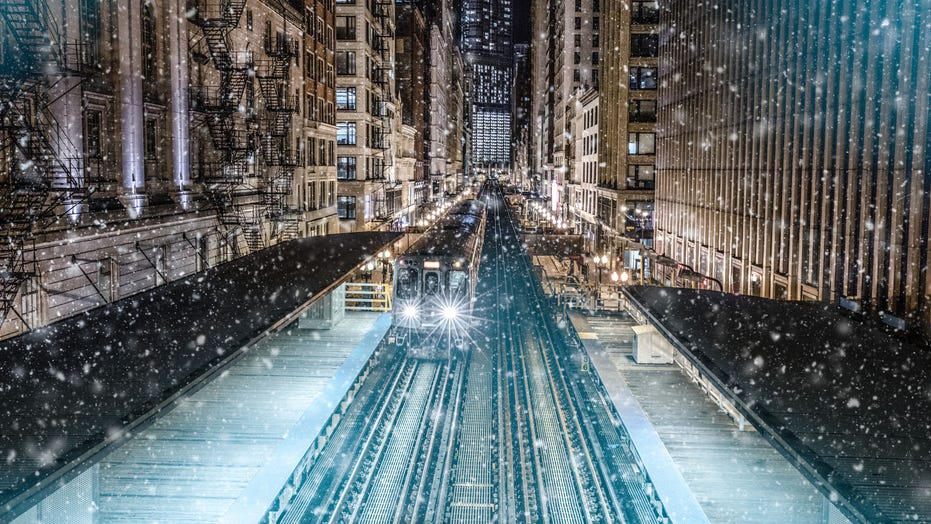 Eating out is about to get weird.

Due to the coronavirus pandemic, many restaurants across the country were forced to focus on outdoor dining and to-go orders. While that solution was workable for the summer months, as the weather turns colder, outdoor dining may not be as feasible.

The contest, which ran through Sept. 7, was announced in partnership with BMO Harris Bank, the IDEO design company and the Illinois Restaurant Association. (iStock)

Fox News previously reported that in an effort to ease these concerns, the city of Chicago held a Winter Design Challenge aimed at finding an innovative solution that still adheres to local health and safety guidelines. The winners will receive $5,000 for their most creative, feasible ideas.

The contest, which ran through Sept. 7, was announced in partnership with BMO Harris Bank, the IDEO design company, and the Illinois Restaurant Association.

A total of 643 entries were submitted, Eater Chicago reports. While some entries were reportedly jokes, others came from professional design firms.

According to the news outlet, multiple submissions suggested repurposing old CTA buses and trains for dining purposes. Some ideas revolved around allowing restaurants to rent buses or train cars to use as socially distant dining spaces.

Another popular idea was reportedly known as “Slide and Dine.” This concept involved building modular greenhouse-like structures that would come with their own heating and ventilation systems.  This would allow restaurants to continue a form of outdoor dining during the colder months or periods of bad weather.

Some submissions reportedly suggested installing heated tables while at least one suggested using old phone booths to keep people warm - this one is believed to be a joke, however.

A winner has not been announced yet, although the mayor previously said the winning concepts would need ideas that can be easily reproduced by the city and the various businesses involved in making and using the products.