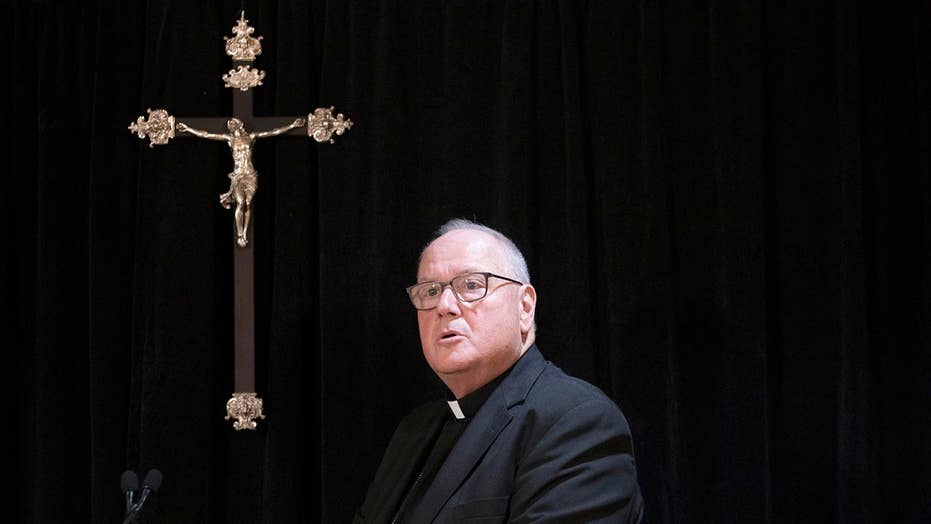 Judge Barbara Jones concluded after a yearlong investigation that the church in filing proper procedures with complaints, supporting abuse victims.

"I feel very relieved and very grateful," he said.

Those were his words while holding a press conference Monday with Judge Barbara Jones, announcing the result of her year-long review of how the archdiocese is complying with clergy sex abuse claims and prevention; standards set up by the United States Conference of Catholic Bishops.

IS THE DEVIL RESPONSIBLE FOR THE CLERGY ABUSE CRISIS? ONE EXPERT THINKS SO

"There is certainly a commitment in the archdiocese throughout this archdiocese and its leadership to maintain a safe environment for children," Jones said. 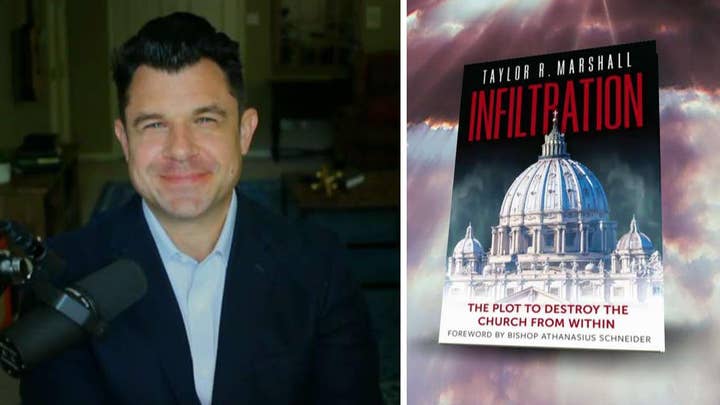 Zach Hiner, the executive director of "Survivors Network of those Abused by Priests," or SNAP,  told Fox in a statement that he's happy the judge is confident in her assessment but he still believes it's another attempt by the church to sweep things under the rug.

“While this report is ostensibly an attempt at transparency, it really feels like another move by church officials to handle allegations of abuse in-house," Hiner said.

POPE FRANCIS MADE THIS BIG CHANGE TO LORD'S PRAYER

The independent review launched a year ago after what Dolan called the "Summer of Hell," which started with the Pennsylvania Attorney General's s report that 300 priests had abused a thousand victims over a 70-year period.

That sparked a tide of investigations worldwide, culminating in Pope Francis holding an unprecedented meeting with leading world bishops in Rome last February.

The announcement also comes just weeks after New York State's Child  Victims Act opened a one-year window for people who say they were victims of abuse as children, to file lawsuits with no statute of limitations.

According to a Wall Street Journal report, more than 700 suits have been filed, with the majority, around 550, against the Catholic Church.

The clergy abuse crisis has affected the entire U.S. Catholic church's bottom line. In the last 15 years, more than 20 dioceses and Catholic orders have filed for bankruptcy, shelling out tens of millions to settle abuse claims.

Since 2016, the Archdiocese of New York has awarded $67 million in compensation to victims. The Child Victims Act could cost it even more.

"The Child Victims Act," Dolan said, "is just clicking in and we're unaware of the financial impact that's gonna have upon the archdiocese."

But now the emphasis moves to the Safe Environment Training to ensure the safety of children.