Here are some good stories of inspiration, patriotism and giving back that we could all use this week.

Community rallies for families in need 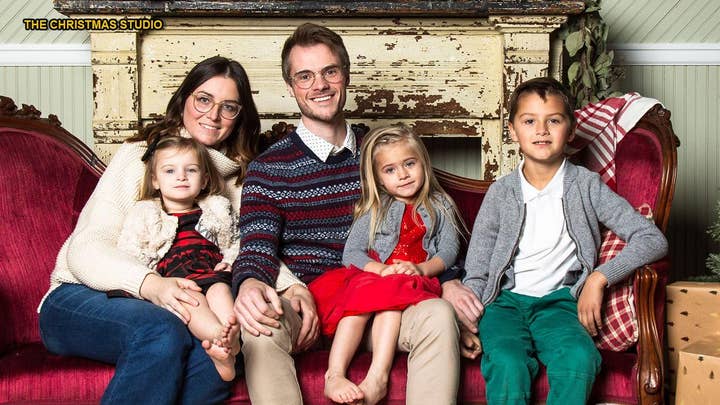 Leah Stauffer organized "The Christmas Studio" along with 40 volunteers from different venues to help throw a Christmas party for 60 or so families and give them the gift of family photos.

"Seeing the reactions of the parents when they were just getting to have fun taking the photos," Stauffer told Fox News. "The reactions and memories that were created there. That's the best part!"

2. FROM DRUG-INFESTED TO HOPE-FILLED

How one program is transforming a community in the Philippines 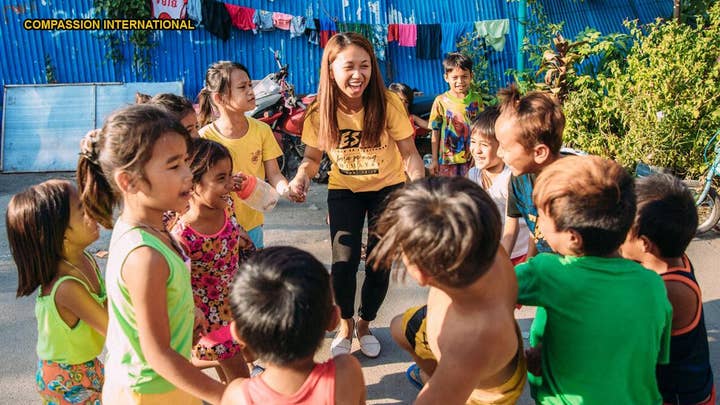 Angelica Echivarre is a program teacher in the Philippines, but the community she taught and grew up in didn't always look the way it does now.

She was raised in Lorega, a community synonymous with drug abuse and prostitution. But she said she was rescued by God through her local church and a ministry, Compassion International, which aims to lift children out of poverty.

"I was found by Compassion as a hopeless young girl in the middle of a very dysfunctional community," Echivarre told Fox News. "It was in Compassion where I learned to boost my confidence and practice my faith. Today, I am paying back by paying [it] forward."

Tyler Stallings, 8, has been helping homeless veterans with "hero bags" since he was 4.  (Andrea Blackstone)

An 8-year-old Maryland boy has been offering homeless veterans a helping hand with "hero bags" he fills with clothes, hygiene products and bedding, according to a report.

Tyler Stallings has been on a mission to help vets in need since he was 4, ABC’s "Good Morning America" reported Friday.

“He saw videos of veterans holding signs (and) no one responding to their cry for help and he thought this isn’t right. He didn’t like it,” Andrea Blackstone said of her son, according to "GMA." “He asked me, ‘If they’re heroes why should they be on the street?’”

The U.S. Postal Service is getting into the holiday spirit with "Operation Santa."

Launched on Monday across the country, the agency hopes to help children and families in need get the items they want — like toys, or winter coats and shoes — this holiday season by posting their "Dear Santa" letters online.

The program works like this: Anonymous donors look through kids' letters and "adopt" any that interest them. Next, those who are feeling festive and generous purchase items the children have asked for, before they package them and bring them to a participating Post Office.

The Hub City 6U football team, based in Compton, went undefeated during their season and were invited to participate in the National Youth Championship in Florida next month, but the families did not have enough money to cover the costs.

A GoFundMe was set up to try and raise enough money. The team had been looking for $15,000 to cover the expenses by the Dec. 1 deadline.