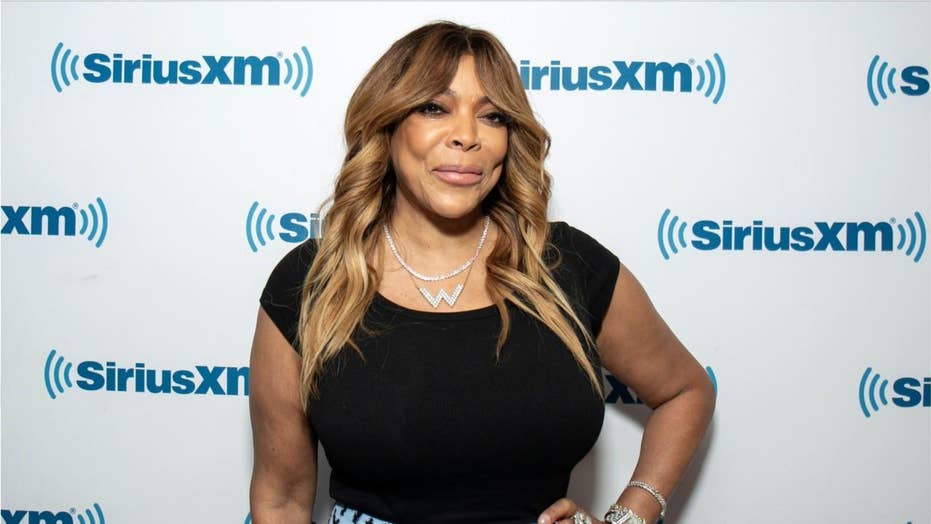 Wendy Williams’ inner circle is ‘concerned for her well-being.’ Some say she is making up for lost time with her fast dating lifestyle.

Wendy Williams’ recent behavior in her personal life is worrying some of her closest supporters.

Friends close to the daytime talk show icon are concerned for Williams in the midst of a very public divorce and seemingly very active dating life, fearing she might be moving too quickly.  Some, however, point out that she simply may be making up for lost time.

“People are concerned for [her] well-being especially after leaving Kevin, but it looks like the decision energized her in a lot of ways,” a source close to the media mogul told Fox News. “She’s having some fun of her own, and rightfully so since her ex-husband obviously did.”

Williams and her ex, Kevin Hunter, were together for 25 years. They were married for 22 of them and share a son, Kevin Hunter Jr.

On Sunday, Williams stopped by “Watch What Happens Live with Andy Cohen” and revealed she’s not just seeing one man — but several.

“I see many men,” Williams stated when asked if she was still involved with the doctor she was seeing over the summer.

The Williams insider said they have reservations surrounding the condition of the gossip queen’s health because of what she’s had to endure with Hunter’s alleged infidelity and how he allegedly fathered a daughter while still married to the syndicated show host.

“You just hope she’s careful in the way she moves with these men,” said the insider. “But Wendy is a grown woman and look, a lot of people who love and respect Wendy want to see her do well and want to see her healthy.”

“Nobody wants to see Wendy in a downward spiral or a relapse, and a lot of people genuinely hope she can continue to live her life the best way she can," added the source.

Williams, whose talk show returns Monday for Season 11, canceled a number of dates on her "For the Record... Umm Hmm!" comedy tour due to the "goal and purpose of the tour" being "sidelined by the headlines."

A recurring guest on “The Wendy Williams Show” echoed the sentiment of the insider, adding that their concern for the author and entrepreneur’s well-being stems from Williams’ history of drinking coupled with her ongoing battle with Graves’ disease.

“Wendy would frequently appear stressed when she’d come into the studio for the show,” said the frequent guest of Williams’ physical condition during Season 10 of the show. “You could tell something was going on with her just by the way she looked in her eyes and in general.”

The source went on to claim that Williams "often looked as though she had been drinking heavily either the night before or early that morning [or] she maybe had a late night. I mean the establishments here don’t close until 4 a.m. anyway, so who knows.”

Meanwhile, a former correspondent for the program joined Williams in slamming Hunter, who was credited on Williams' show as an executive producer despite never being in any of the production meetings, much less on the set.

“[Hunter] was never in any of the preproduction meetings we had before the show and he basically had everyone ushered off of set the moment they were finished with Wendy,” claimed the correspondent. “The rule was to never talk to Wendy if you saw her outside of showtime. I honestly don’t know why he was given any credit for the show when he literally brought nothing to it.”