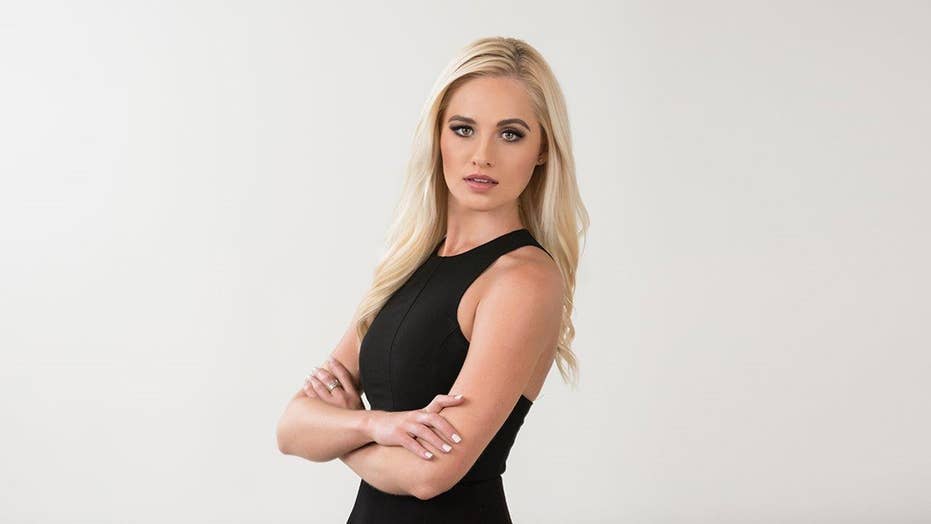 Tomi Lahren has broken her silence.

Lahren said on ABC's "Nightline" Wednesday she was "deeply hurt" by TheBlaze’s decision to pull her from the air and wants to move on with her life.

The conservative talk show host claims she was ousted from her program after she said she was in favor of abortion rights while appearing on ABC's "The View" on March 17.

"I'm deeply hurt by what has happened, I'm disappointed in what has happened, but if this is the way it is, let’s just part ways cleanly," she said. "I just want to work and have the freedom to put my voice out there  and I want to interact with my fans and my followers. That’s all I want out of this."

Lahren's emotional response promoted "Nightline" anchor Byron Pitts to ask her why she was getting choked up.

"Without that, I feel lost," she said of her show on TheBlaze. "When your outlet is taken away from you, when your catharsis is stripped from you and you don’t understand why and you’re so disappointed and you’re so blindsided by it, it hurts."

Lahren, 24, filed a 27-page lawsuit in Dallas April 7 claiming there is nothing in her employment contract prohibiting Lahren's comments on "The View."

"I can't sit here and be a hypocrite and say I’m for limited government but I think the government should decide what women do with their bodies," she said on "The View."

TheBlaze took her off camera but offered to pay her contract if she remained silent on social media, her lawsuit states. Since then, attorney Brian Lauten asserts Beck and others at TheBlaze "embarked on a public smear campaign" and interfered with her business relationships.

Lahren is also seeking control over her Facebook page and her four million followers on the social media site. The lawsuit alleges TheBlaze has "complete and autonomous control over Plaintiff’s Facebook account" and leaving her without access to it has "irreparably harmed" Lahren.

The lawsuit wants a judge to rescind her employment contract and declare that she may speak her mind freely.

TheBlaze told Dallas News in a statement, "It is puzzling that an employee who remains under contract (and is still being paid) has sued us for being fired, especially when we continue to comply fully with the terms of our agreement with her." 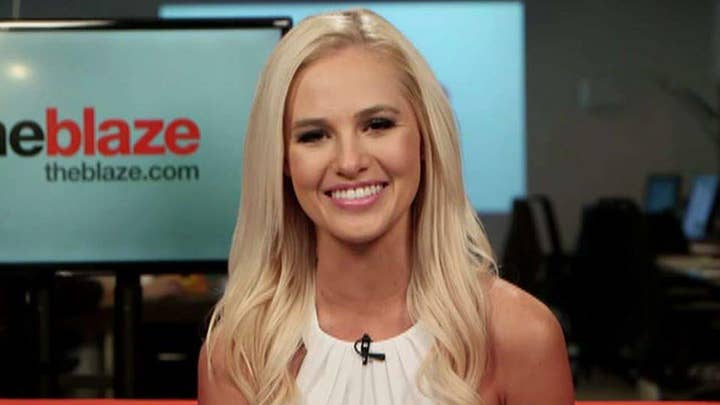 Video
You can find Sasha Savitsky on Twitter @SashaFB.