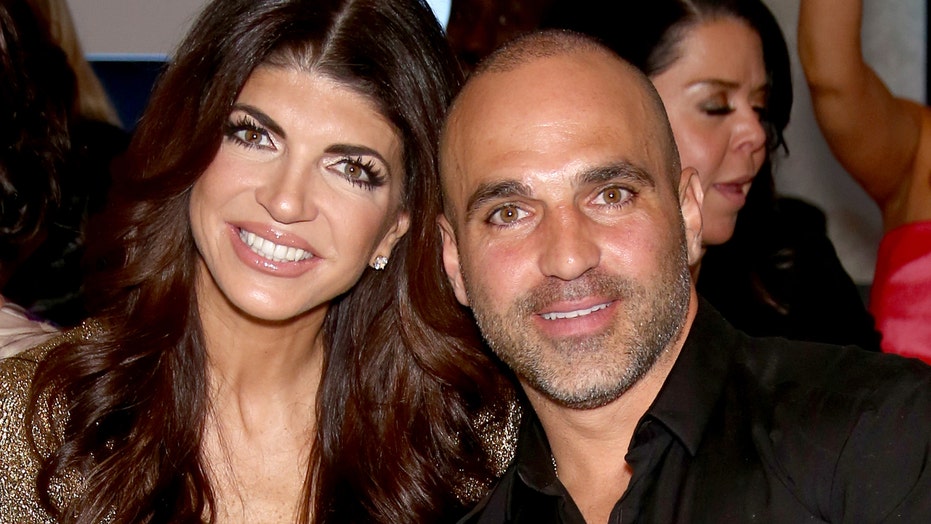 The "Real Housewives of New Jersey" couple announced they were separating in December after almost 20 years of marriage and it appears they are heading toward an official divorce, according to Gorga.

“I think they should have been separated sooner. She should have moved on much sooner,” he told Us Weekly on Tuesday. He insisted there is "zero chance" they will reconcile: “They’re done, that ship has sailed,” he said.

Joe and Teresa share four daughters: Gia, 19, Gabriella, 15, Milania, 14, and Audriana, 10. They visited him abroad recently since Joe is currently living in his native Italy while awaiting a final verdict on his deportation case.

Gorga admitted that Joe's attitude about his marriage negatively affected his family.

“It’s over. He didn’t know how to act. If he acted right, maybe. I believe if he came out and was so apologetic and showed her so much love and just was different — and he wasn’t that man that he was before,” the businessman said.

“Like that rough man, ‘I don’t care, I didn’t want to marry you anyway.’ I think she probably would have given him a second chance. Because you know, you’re keeping your family together. It’s hard out there being single and you’re bringing somebody else in the house, it’s different. She would have done something, but he just came out wrong — completely wrong," he added.

In the current season of the Bravo reality show, Teresa revealed she does believe that Joe cheated on her while she was serving her prison time. “It took a long time and it still is really hard for me to admit,” she said. “But I owe it to myself to open my eyes.”

Teresa and Joe were child sweethearts and tied the knot in October 1999, per People.

The pair hasn't been together since they pleaded guilty in 2014 to financial fraud. Teresa served her sentence first and was released in December 2015. Joe then started his 41-month prison term in March 2016.