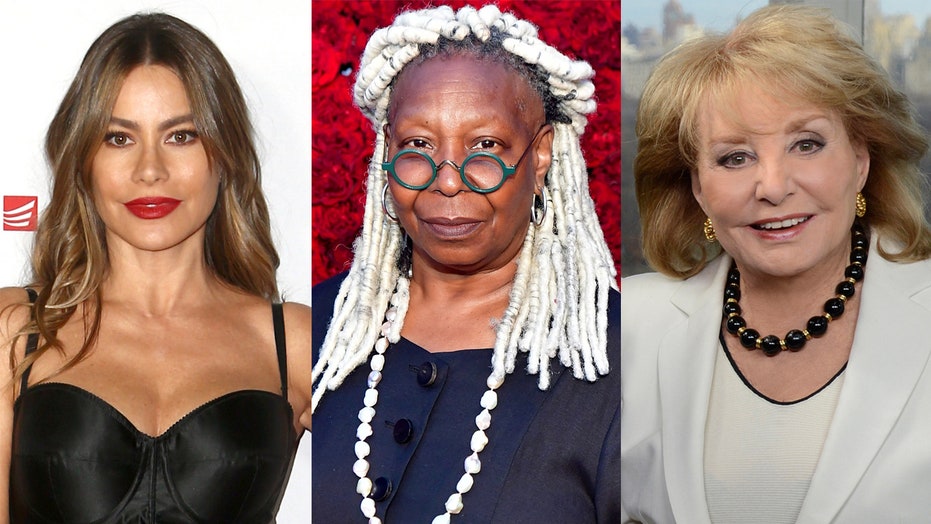 Barbara Walters, now 90 years old and retired, was apparently way ahead of her time when she first said: "This is 20/20."

To many, that introduction to the news magazine program she co-anchored on ABC from 1974-2004 seemed like the perfect way to kick off the new year 2020.

So to celebrate the new year, New York City's WABC-TV put together a star-studded video tribute to Walters, featuring stars such as Kelly Ripa, Whoopi Goldberg and others voicing the introduction that Walters made famous.

The video kicks off with clips of Walters giving her signature intro to "20/20."

"No one says it like Barbara, but..." reads the video before a slew of celebrities give their best impression of the legendary journalist.

Sofia Vergara from "Modern Family," Marsai Martin from "Black-ish," Ryan Seacrest and more can be seen offering their impressions, delivering the line in their best Barbara Walters voice.

"Do I get the job?" asks Goldberg, Walter's former co-host on "The View," after delivering the line.

The video includes one more vintage clip of Walters delivering her iconic line before text appears, reading: "Welcome to 2020."