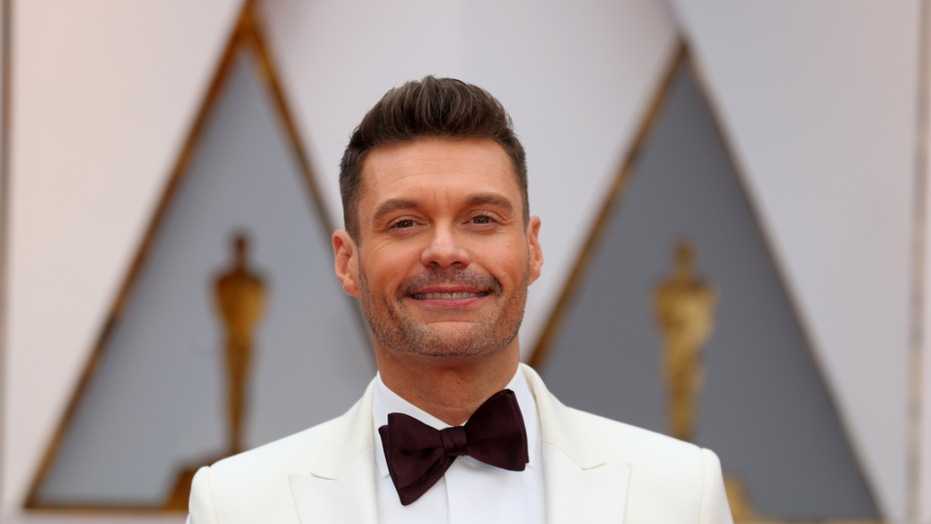 Ryan Seacrest is facing legal trouble involving one of his many reality TV programs.

In a multiclaim complaint filed in Los Angeles Superior Court late last week, reality star and former "America's Next Top Model" contestant Kiara Belen alleges she was unknowingly filmed nude for a 2017 episode of "Shahs of Sunset," according to court documents obtained by Deadline.

In the episode "Hava Nagile, Hava Tequila" -- it appeared in the show's sixth season -- "Shahs of Sunset" cast member Golnesa “GG” Gharachedaghi participates in a 2016 L.A. Fashion Week runway show, according to the filing.

As reported by Deadline, Belen -- who is not a cast member -- was allegedly filmed changing her clothes in what she presumed to be a "private dressing area."

The lawsuit states that because of Belen's pregnancy at the time, the program's decision to film without her consent left her "completely violated."

"The exposure of Ms. Belen’s nearly fully nude likeness is heightened due to the fact that at the time in which Ms. Belen was filmed while she was a few months pregnant with her daughter, and was dealing with the challenge of her body changing as a result, leading to a period of great insecurity," the complaint reads. "The fact that Defendant exposed Ms. Belen’s pregnant nearly naked body to millions of viewers left Ms. Belen feeling completely violated."

In addition, the suit says another scene that made “unauthorized use” of Belen’s likeness was when she walked down the runway for a fashion show and was "referred to as a 'b---h' by one of the Show's cast members." 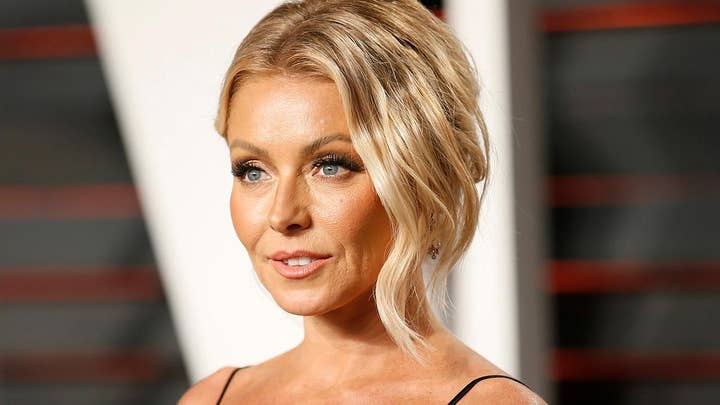 The complaint -- submitted to L.A. Superior Court -- seeks general compensatory, exemplary and punitive damages as well as special damages "in excess of $100,000 according to proof at trial" for each of the five counts mentioned in the court filing -- Deadline reported on Tuesday.

Deadline reported that the filing didn't clarify whether any signs at the fashion event indicated filming was occurring, which would typically be the case in public areas. Belen has retained James Bryant of The Cochran Firm California as counsel.

Fox News has reached out to reps for Seacrest, his production company and Bravo.