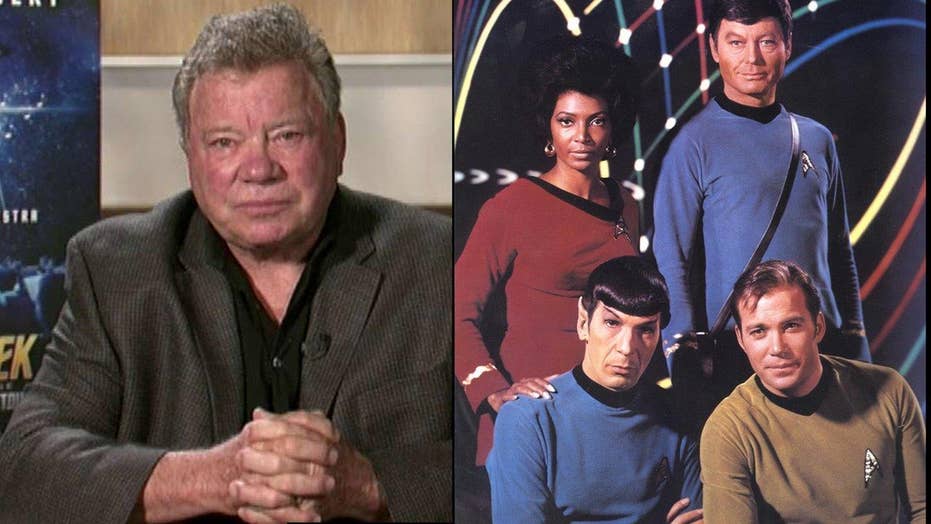 A lawyer for the fan-made “Star Trek” film “Axanar” claims CBS and Paramount are only hurting themselves and the fans by going after the crowdfunded fan film for copyright infringement.

The legal battle launched by CBS and Paramount against “Axanar” raged on in court on Monday as producers for the film argued that the copyright infringement lawsuit filed in December 2015 should be dismissed.

“It is unfortunate that to purportedly ‘protect’ the ‘Star Trek’ franchise, CBS and Paramount have targeted some of its biggest fans with this lawsuit,” Erin Ranahan, a lawyer for Anaxar Productions, told FOX411.

Paramount and CBS claim in the suit “Axanar” uses “innumerable copyrighted elements of ‘Star Trek,’ including its settings, characters, species, and themes.”

Ranahan added the suit is baffling because the fan film is unfinished. According to the production company, the script for the film is still being rewritten and revised.

It tells a story 21 years before the first Kirk episode of the original “Star Trek.”

“In particular, we are seeking specifics on what copyrights CBS/Paramount alleges have been infringed, and which plaintiff claims to own which of those copyrights,” she said. “With respect to the not yet made film, we are also challenging whether it is premature to claim infringement on a movie that is not done, and in fact, the script is being reworked in light of the lawsuit.”

The motion filed Monday also states Paramount and CBS are not able to fully recognize the differences between “Axanar” and “Star Trek.”

Ranahan noted the “Star Trek” community is filled with fan fiction and fan-made films. Indeed, a YouTube search for “Star Trek” fan films brings up a playlist of more than 30 flicks.

“Historically, fan fiction has been a driving force in the ‘Star Trek’ community. We are, however, still hopeful we can find a resolution that both satisfies Plaintiffs' concerns and allows ‘Axanar’ to go forward with its film to fulfill the wishes of thousands of fans who have contributed.”

Last year, “Star Trek” fans pledged a total of $638,471 on Kickstarter to fund the production of “Axanar.” More than 8,500 fans contributed to the campaign.

This is not the first time a fan-made flick has caused a copyright dispute. In 2014, Universal Studios filed a lawsuit claiming the film project “Section 6” was a James Bond knockoff. The case was eventually settled. Last year, a “Power Rangers” fan-made short film was taken off of streaming sites after Saban Entertainment, which owns the franchise, filed a copyright infringement complaint.

Lawyers for Paramount and CBS did not return FOX411's request for comment.