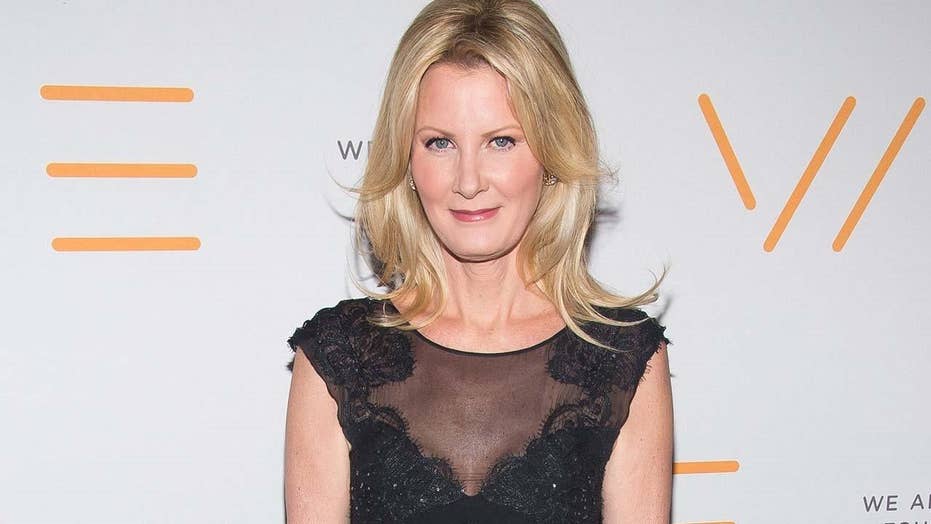 Sandra Lee became made a name for herself in the celebrity world thanks to her top-notch cooking skills, but she has no problem with stars who are doing things a bit differently by parlaying their fame into cooking shows.

Lee told FOX411 she is a fan of the celebrity-turned-chef boom, which has seen stars like Trisha Yearwood and Patricia Heaton landing cooking shows.

These days, Lee has been focused on her well-documented battle with breast cancer, which she told us she wasn’t afraid to be open about.

“Well, I think it’s really important to kind of share who you are… and for me to have taken that and have gone underground would have been a disservice to the people that I serve, which are those over extended homemakers, and it wouldn’t have been who I am.”

Lee advocated for The No Excuses Bill that was passed in New York recently by her partner Governor Andrew Cuomo, which focuses on women’s health and allows women to get annual mammograms at no cost.

“There’s absolutely no cost. Your insurance covers it. There’s no deductible. There’s no premiums. None of that stuff. They have to cover it,” explained Lee.

As for her support at home, she credits Cuomo for giving her extra strength while she fought cancer.

The busy career woman has teamed with Mastercard this summer.

“They’re very much involved with Stand Up to Cancer,” she said. “They have, from July 1st through August 19th, created a platform where you take your Mastercard, spend $10 in a restaurant, any restaurant, they’re going to make a donation on your behalf to Stand Up to Cancer up to $4 million.”