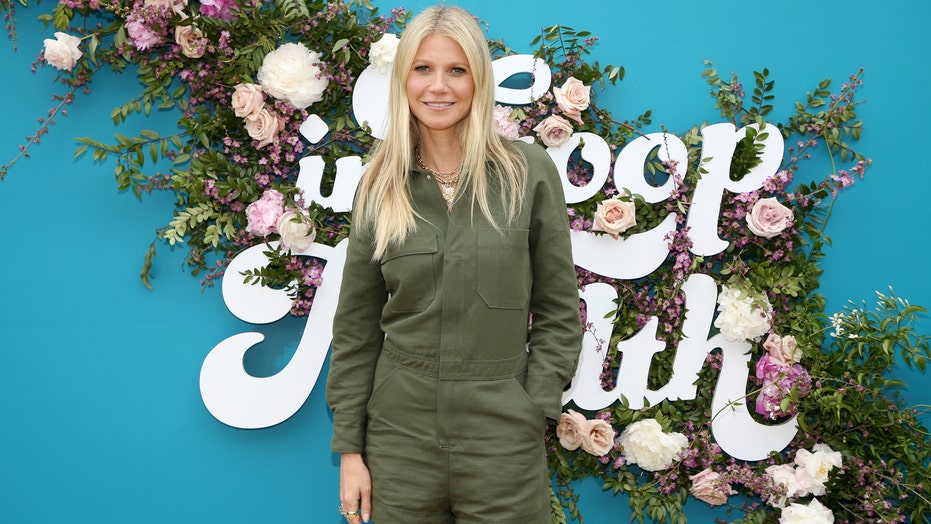 Whoops! Gwyneth Paltrow has accidentally admitted that despite being in the movie "Spider-Man: Homecoming," she has never seen it.

The 47-year-old actress, who stars as Pepper Potts in the Marvel Cinematic Universe, made the stunning revelation during an appearance on "Jimmy Kimmel Live" Wednesday evening.

“This is so embarrassing,” Paltrow said after Kimmel, 51, reminded her of a conversation she had back in June with Jon Favreau on his Netflix joint "The Chef Show." (At the time, Paltrow insisted she wasn't in "Spider-Man: Homecoming," and was unaware she had even made a cameo in the film alongside Favreau, who plays Happy Hogan, and Tom Holland, who stars as Spider-Man.)

GWYNETH PALTROW FORGOT SHE WAS IN A 'SPIDER-MAN' MOVIE

“I just got confused," Paltrow explained of the blunder. "There’s so many of these wonderful Marvel, interconnecting movies and I thought that it was an Avengers movie, but it was not.”

"Was Spider-Man himself offended by this? Was he ok with it?" asked Kimmel of Holland, 23.

“I never actually saw the movie,” Paltrow confessed before seemingly eating her words.

Paltrow has starred in all three "Iron Man" films, as well as “The Avengers,” “Avengers: Infinity War” and “Avengers: Endgame.”