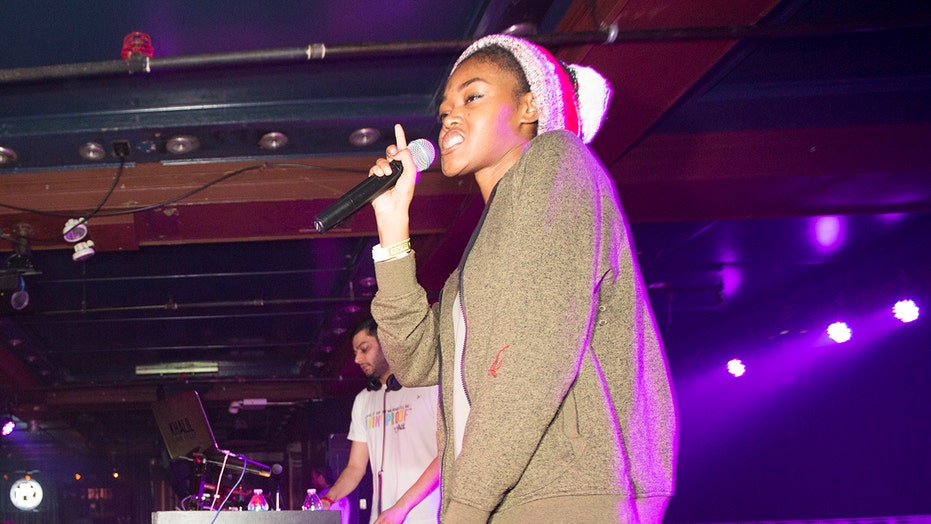 Rapper Chynna Rogers' cause of death has been revealed.

A representative from the Philadelphia Department of Public Health confirmed to Fox News that the 25-year-old died from an accidental drug overdose.

The musician and model, whose stage name was Chynna, died on Wednesday at her Philadelphia home, her manager John Miller previously confirmed in a statement to Fox News.

"Chynna was deeply loved and will be sorely missed," the young rapper's family shared in a statement.

In an interview with Pitchfork magazine, published in early January 2018, the musician spoke openly about her drug addiction.

“I usually don’t express myself or get open about things until it’s in hindsight, and I’m not dealing with it anymore. That’s why I didn’t tell people that I was a drug addict until I got out of rehab,” Rogers said at the time. “I see a lot of artists decide they want to go through s--t with their fans, and that’s cool because it gives your fans something to hold onto. But I need to handle it myself first, and then, when I’ve figured out how I want to word it, we can talk about it -- y’all not about to go through it with me.”

JOHN PRINE'S WIFE FIONA SPEAKS OUT AFTER HIS DEATH, URGES ALL TO TAKE CORONAVIRUS 'SERIOUSLY'

Rogers said she finally opened up about her struggles "because there are a lot more people dealing with this s--t than you think, and they should know that someone who looks like me or does this could have the same problem as the fiend on the corner."

The hip-hop artist began her career as a model after signing with Ford Models at the age of 14, Pitchfork also reported.

The artist mentored underneath A$AP Yams, a member of the A$AP mob, who passed away in 2015.

The young rapper's first hit "Selfie" was released in 2013, followed by the single "Glen Coco" the following year.

Chynna went on to release the EP "I'm Not Here" in 2015 and another titled "This Isn't Happening" in 2016. The latter album includes lyrics about her alleged struggle with opioid addiction, according to Pitchfork.

One of Chynna's last posts came in late March amid the coronavirus pandemic, where she shared with fans that whether or not she was able to perform, she was committed to her music.

"ATTENTION i miss you. i miss humans. i miss the flow of the universe. i made a lil sumn pre-quarantine to satisfy these cravings. attention, off in case i die first, seems to hold new meaning. shows or no shows, i'll do my best to create art & stay connected. with love, wash your hands," she captioned a clip of her music on the social media platform.