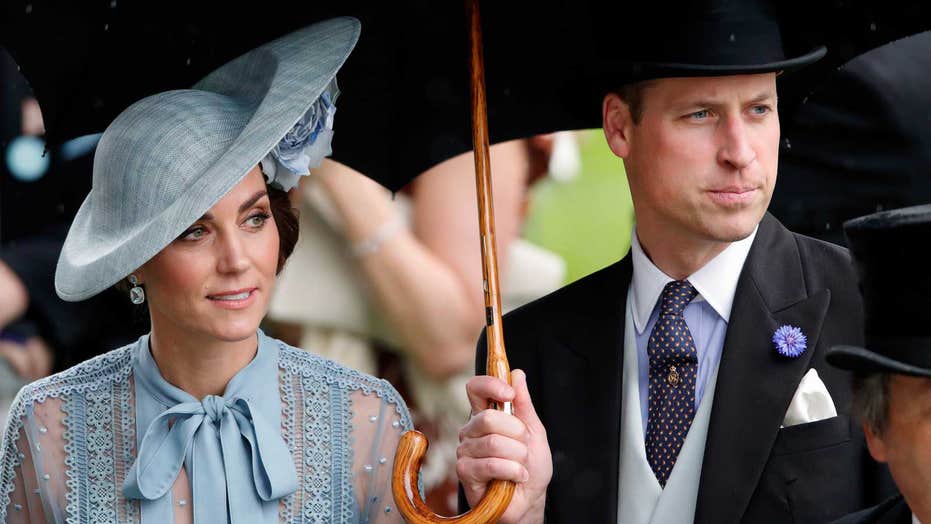 Prince William and Kate Middleton are the future king and queen of England, and that means don't mess with their kids.

In an interview with The Mirror, BBC Radio 1 host Greg James revealed the royal couple called him out for making a joke about their 4-year-old daughter, Princess Charlotte.

The controversy started when James made a comment about Charlotte's first day of school and how she had to shake the teacher's hand in a short meet-and-greet before the day began.

“I saw the photo during the show and said, ‘Who the hell shakes hands with their teacher on the first day?’” James confessed.

A few weeks later he had to eat his words when James and Radio 1 visited Kensington Palace, which is where William and Kate asked to speak to him.

They reportedly said to him: "We were listening on the morning of little Charlotte’s first day, and we want to talk to you about the handshaking thing … I went: ‘Oh God, no!’”

“They’d heard me saying this school was so posh they had to shake hands with their teacher every day. They were not like that in my day. You were pleased if you got a smile.” he said as he tried to recover.

Luckily, James said the issue was resolved, but he'll be thinking twice before talking about any of their kids.

Princess Charlotte's first day of school was in September. She and her older brother, Prince George, are now both attending Thomas’s Battersea in London.