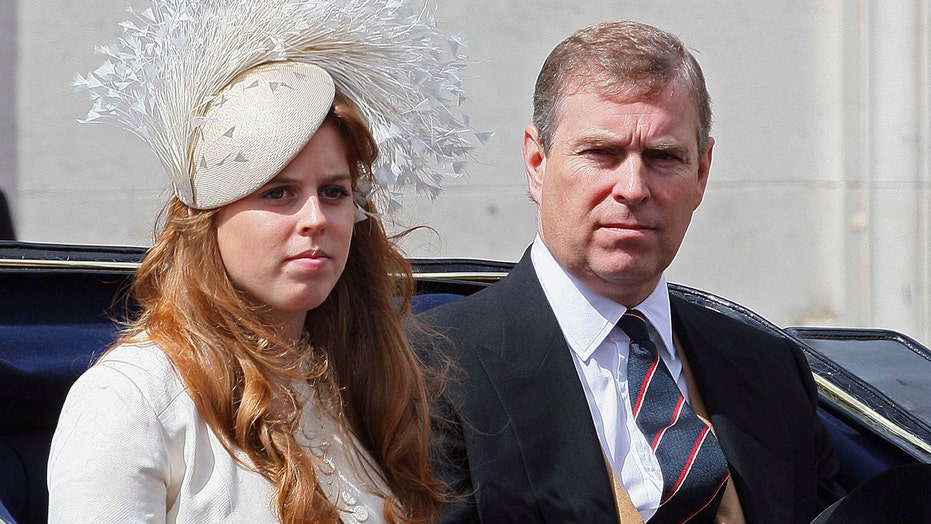 Princess Beatrice is in full support for her father Prince Andrew despite his alleged ties to convicted pedophile Jeffrey Epstein, according to a new report.

Beatrice, 31, is set to wed fiance Edoardo Mapelli Mozzi sometime in the coming year, and although her father skipped her recent engagement party, sources told People she is still standing by his side.

The source added that Prince Andrew still plans to walk Beatrice down the aisle in 2020, although a wedding date has not officially been announced by the royal family just yet.

According to the magazine's insiders, Prince Andrew is also still close with his ex-wife Sarah Ferguson and daughter Princess Eugenie, 29.

Beatrice and her multi-millionaire property tycoon fiance announced their engagement in September.

“We are extremely happy to be able to share the news of our recent engagement,” the couple said in a statement. “We are both so excited to be embarking on this life adventure together and can’t wait to be married. We share so many similar interests and values, and we know that this will stand us in great stead for the years ahead, full of love and happiness.”

Andrew and Ferguson released a joint statement following the exciting news from their daughter.

“We are thrilled that Beatrice and Edoardo have got engaged, having watched their relationship develop with pride,” Beatrice’s parents said. “We are the lucky parents of a wonderful daughter who has found her love and companion in a completely devoted friend and a loyal young man. We send them every good wish for a wonderful family future.”

Princess Beatrice arrives for the wedding of Princess Eugenie to Jack Brooksbank at St George's Chapel in Windsor Castle. (Steve Parsons/Pool via REUTERS)

Andrew stepped down from his royal duties last month after a disastrous interview he gave to the BBC about his relationship with Epstein.

“It has become clear to me over the last few days that the circumstances relating to my former association with Jeffrey Epstein have become a major disruption to my family’s work and the valuable work going on in the many organizations and charities that I am proud to support,” said a statement posted to the royal family’s Twitter account.

Prince Andrew announced he was taking a "step back" from his public duties over his alleged relationship with Jeffrey Epstein. Epstein died at age 66 on August 10 behind bars.

Andrew has denied the allegations.

"It didn't happen. I can absolutely categorically tell you it never happened. I have no recollection of ever meeting this lady, none whatsoever," the Duke of York said during the interview.