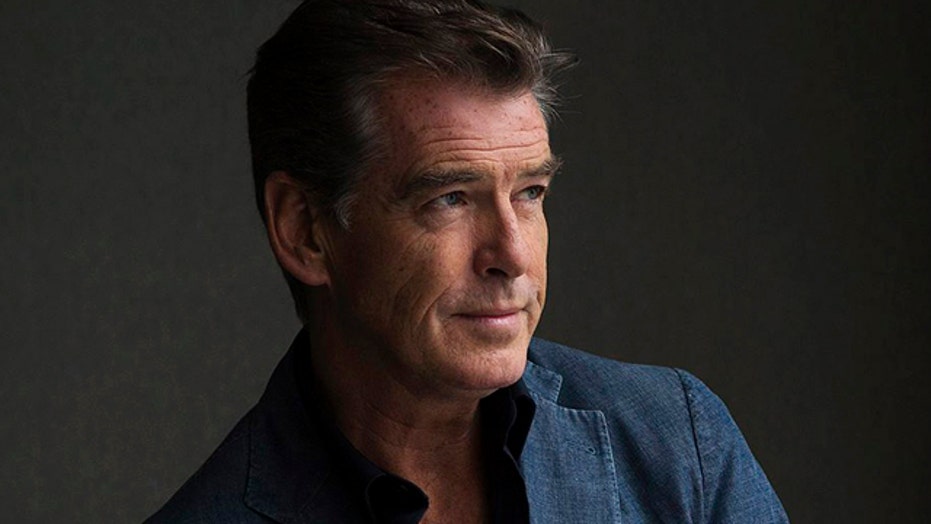 Pierce Brosnan has happily given up on playing James Bond to enjoy wedded bliss with his wife of 16 years Keely Shaye Smith — and he has zero regrets.

“You have to trust and follow your heart,” the former 007 actor told Closer Weekly Thursday about finding love again after his first wife, Cassandra Harris, died in his arms of ovarian cancer in 1991.

“And try to meet the best people in life,” added the 64-year-old. “When Keely looks at me, I go weak. I love her vitality, her passion. She has this strength that I wouldn’t be able to live without.”

Brosnan explained that Smith, a former journalist, helped him find a sense of happiness again after he was faced with two major losses that impacted his life. After Harris passed away, their daughter Charlotte Brosnan succumbed to the same disease at age 41 in 2013.

“I don’t look at the cup as half-full, believe me,” Brosnan admitted. “The dark, melancholy Irish black dog sits beside me from time to time.”

Brosnan also shared he has been haunted by the memories of his absentee father, whom he only met once in 1984 when he was filming the TV series “Remington Steele” in his native Ireland.

“I had a Sunday afternoon with him – a story about this and that, a few pints of Guinness and we said goodbye,” said Brosnan. “I would have loved to have known him.”

But these days, Brosnan is enjoying life at home with Smith, 54, when he’s not busy filming in Hollywood.

“I’ve been a married man most of my life – that’s the way I like said,” said Brosnan. “I found a great woman in Keely. Not if I searched a million times over would I find one as good.”

Brosnan is also hoping to continue sharing the life lessons he’s learned over the years with his children: 45-year-old Christopher Brosnan and 34-year-old Sean Brosnan from his first marriage, as well as 21-year-old Dylan Brosnan and 16-year-old Paris Brosnan with Smith.

“There are so many lessons you learn each day and each passing year,” he said. “It’s important to have good faith in yourself and to know yourself as much as you can, and then to go out there and do good things.”