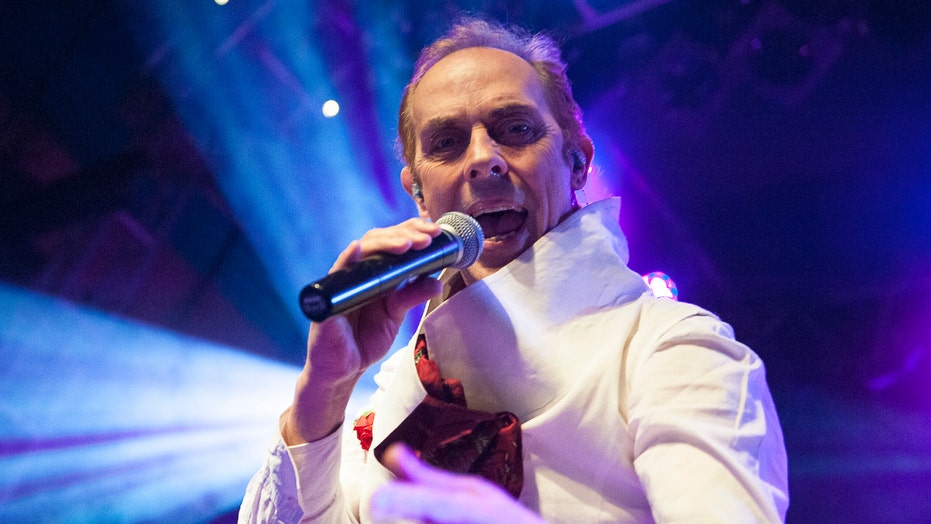 Singer Peter Murphy was rushed to a New York hospital Tuesday evening after suffering shortness of breath that was later revealed to be a heart attack, according to his rep.

The longtime Bauhaus singer was forced to postpone Tuesday’s scheduled concert at the Greenwich Village venue Le Poisson Rouge, where he has been performing a residency comprised of his solo albums and one evening of David Bowie songs.

The concerts scheduled for Aug. 13, 15, 16, 18 and 19, have been postponed, with dates to be determined. Ticket buyers will have their tickets transferred to the corresponding rescheduled date, or can request a refund by emailing info@lprnyc.com by 5 p.m. ET on August 30, 2019.

“Mr. Murphy was admitted for treatment of a myocardial infarction. He had two stents placed in his right coronary artery and was started on medications to manage his heart condition. Due to HIPAA regulations we cannot reveal further details of his condition. He is still in the hospital for continued monitoring of his condition.”

In a statement, Murphy’s family said: “We would like to thank the fans for their undying support and hope that Peter will be back on stage with a refreshed heart, stronger than before!”

The staff of Le Poisson Rouge said in a statement, “All of us at LPR are devastated by this news. Peter’s performance and presence over the past twelve days has been amazing – both onstage and off. We wish Peter a swift and full recovery and look forward to his successful return to LPR.”