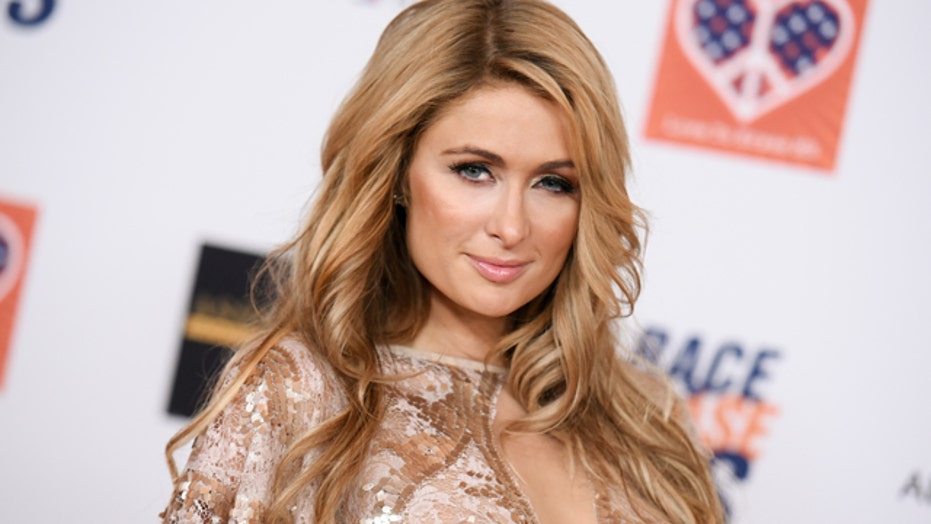 There’s a new side to Paris Hilton.

Long gone are the days when the hotel heiress led party marathons, stirred tabloid headlines on the regular and portrayed the ditzy blonde with a baby voice to Nicole Richie’s troublemaker on the hit reality TV series “The Simple Life.” Hilton, who turns 36 on Friday, insisted she left those days behind and instead, has been expertly crafting her career as an entrepreneur.

In other words, Hilton has finally grown up.

“I haven’t really been going to a lot of parties. All of my friends have been telling me to go out every single night, but I have to get up every morning around 7 a.m. for work,” explained Hilton to Fox News while she's in town for New York Fashion Week where she’s been spotted walking the runway for couture designers.

“I’ve only been to one party all week when usually it would have been 50 parties,” she said laughing, all while projecting a more poised voice. “My priorities have changed and I’m more focused on my business, getting up early and just being responsible, as opposed to going to all the Fashion Week parties.”

Hilton wasn’t just in town solely to scope the upcoming styles. The LA-based star has been spending time with her younger sister Nicky, who resides in New York City, as well as her 7-month-old niece Lily Grace.

She also promoted her 21st fragrance, Gold Rush Man, which she described as her most sophisticated scent for men. She proudly declared to us that like the late Elizabeth Taylor, she’s had a successful collection in her 12 years of producing scents. (Taylor was previously married to Hilton's great-uncle.) She also revealed that the perfume, “one of glamour and confidence,” reflected the next stage in her life.

“I feel very lucky that I grew up in a family with amazing businessmen, with my father and my grandfather — they’ve always been such incredible mentors to me that I’ve looked up to,” she explained. “Just getting advice from my family and growing up with a business mindset, I think that’s what really made me the woman I am today and the entrepreneur that I’ve become.”

And it seems like she’s determined to make her new role the most successful one yet. It’s been reported that Hilton sells $200 million worth of perfume annually. She also owns three hotels, 35 boutiques around the world and is a product manufacturer who has launched everything from makeup to children’s wear — resulting in Hilton, who hops on a plane every other day to launch or help create something new, being worth more than $100 million.

It’s also the reason why she hopes to be recognized as a role model for girls.

“I know I have a lot of young fans, especially girls who are very impressionable and are growing up,” she said. “I want to be a role model for them, an independent woman, someone they can look up to who works very hard and created her own empire. [I want to] show them that anything is possible if you believe in yourself and your confidence. I love that I could be a great role model for these girls and show that hard works pays off and that they can do it, too.”

Hilton is pleased with her success so far, but is eager to expand on what she calls an empire.

“I feel like I accomplished so much already and I’m so proud of what I’ve done so far,” said Hilton. “I’m so excited to be following in my family’s footsteps and getting involved in real estate and opening up my own properties. Another area I’m really focusing on, the next step in my life, is working on different tech projects involving virtual reality and apps….just really innovative, and game-changing projects within the tech world. That’s one area I’m involved in now.”

However, one thing Hilton has zero plans on conquering again is reality TV. When asked, Hilton stressed that while that was the beginning stage of her career, she’s happily moved on and is just too busy with her countless business projects, which is what she was really meant to do as a Hilton.

“I get calls every single day from networks and companies pitching ideas for a show,” Hilton explained. “Every single day. I really enjoyed being a pioneer in the reality television world, but now I’m on to bigger and better things. I don’t know, I’m just not into the whole reality thing anymore at all. I just see myself more as a businesswoman now and that’s what I really prefer to put my focus on now.”