Amy Powell, President of Paramount Television, was recently fired from her post following reports of inappropriate comments made in the workplace. (Getty)

Five years after she was hired to head Paramount TV, Amy Powell has been fired. Paramount CEO Jim Gianopulos announced the move to staff in an internal memo Thursday.

In the memo, Gianopulos noted “multiple individuals” who raised “concerns around comments” made by Powell in a “professional setting, which they believed were inconsistent” with Viacom’s values.

“Having spent the past several days conducting a thorough investigation into this matter and speaking to those who were present, our Human Resources and Legal teams came to the same conclusion, and we have made the decision to terminate Amy’s employment, effective immediately,” Gianopulos wrote.

Gianopulos did not provide details, but sources say her termination was due to racially insensitive comments.

Powell was named President of Paramount Television in 2013, adding those responsibilities to her position at that time as as head of Digital Entertainment and Insurge Pictures.

Gianopulos’ memo follows in its entirety below:

This story originally appeared in Deadline. 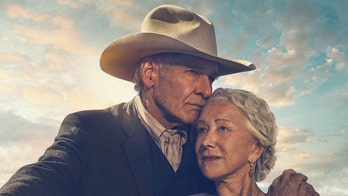 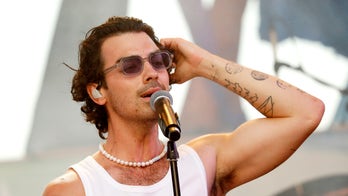