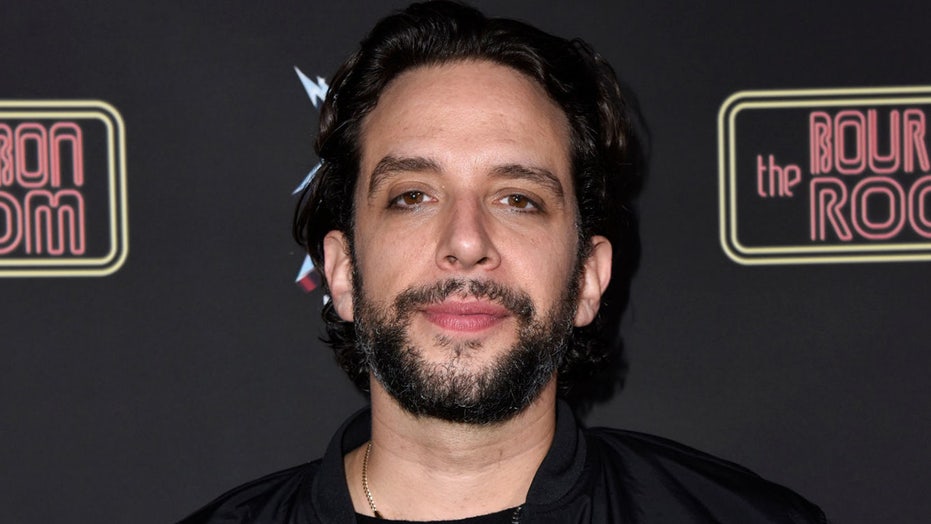 Broadway star Nick Cordero has been fighting complications due to the coronavirus for weeks and his wife's latest update revealed that he's suffered an infection in his lungs on Monday.

Amanda Kloots has been keeping her Instagram followers updated daily, all the while encouraging fans to share inspirational videos with the hashtag #WakeUpNick as he remains in a medically-induced coma.

Cordero received a temporary pacemaker over the weekend following an amputation of his right leg. His last two coronavirus tests came back negative but doctors believe the virus is where his health troubles all began.

Nick Cordero attends the Broadway Opening Night Arrivals for "Burn This" at the Hudson Theatre on April 15, 2019 in New York City.  (Walter McBride/FilmMagic)

Early Tuesday morning, Kloots shared a video from her home to explain her husband's latest struggle.

"We had kind of a bit rough day yesterday. Nick ended up getting an infection in his lungs that went into his blood so he went into a little bit of a septic shock. The cause of that was some infection in his lungs so they went in and completely cleaned out his lungs which was great and they gave him some blood pressure medication to help his blood pressure come back up," Kloots informed.

She added that Cordero is "slowly weening" off of the blood pressure medication and he is now on a "really strong" antibiotic to help kick the infection in his lungs.

Despite the setbacks, Cordero, 41, appears to still be making "really great progress" and is "back to feeling better," his wife announced.

Kloots had previously announced on Monday that Cordero came down with a fever and doctors informed her that they were not able to remove the ventilator he's been hooked up to. Early Tuesday, however, she was feeling some relief.

"I'm happy that he is feeling good now and stable and the fever is under control," Kloots added.

Cordero entered intensive care last month and tested negative for coronavirus several times but Kloots said that doctors are convinced that's the root of his problems.

Cordero has starred in "Blue Bloods," "Going in Style" and "A Stand Up Guy" among several other acting credits.