Felicity Huffman announced Monday that she is pleading guilty to her role in the college admissions scandal, and hours later Netflix announced that a movie starring the actress has been shelved indefinitely.

Netflix announced Monday that Huffman's film "Otherhood," which was slated for an April 26 release, has been postponed.

The movie, which co-stars Patricia Arquette and Angela Bassett, does not currently have a new release date announced.

However,  the Ava DuVernay-directed "When They See Us," in which Huffman stars as a prosecutor, will still be released May 31 on Netflix.

The Department of Justice revealed on Monday that Huffman was one of the 11 defendants, who was charged with one count of conspiracy to commit mail fraud and honest services mail fraud, and have agreed to plead guilty pursuant to plea agreements. 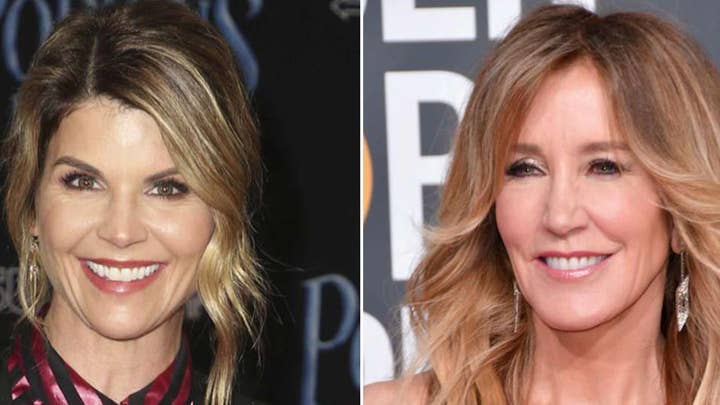 The former "Desperate Housewives" star is accused of paying $15,000 disguised as a tax-deductible charitable donation so her daughter could take part in an allegedly rigged college entrance exam.

"I am in full acceptance of my guilt, and with deep regret and shame over what I have done, I accept full responsibility for my actions and will accept the consequences that stem from those actions," Huffman said in a statement Monday.

The Associated Press and Fox News' Mariah Haas and Sasha Savitsky contributed to this report.