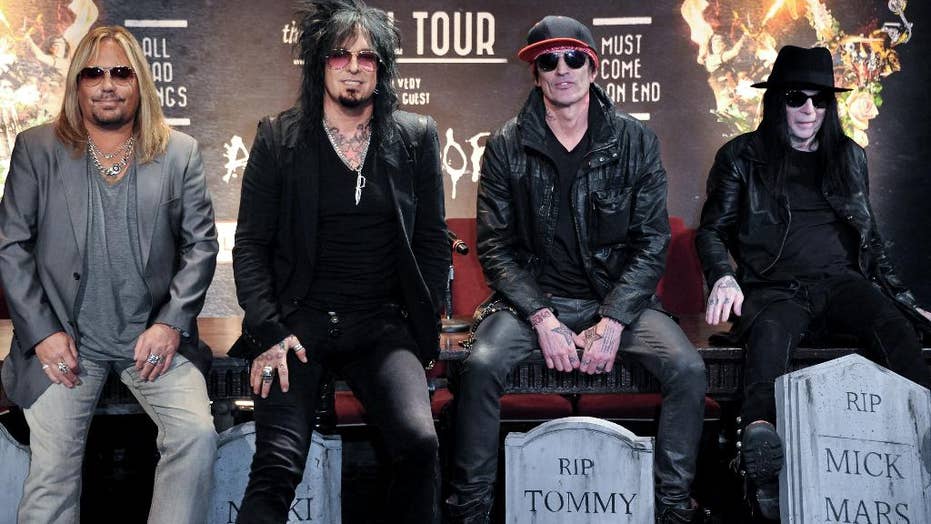 Mötley Crüe along with their fellow heavy metal cronies, Def Leppard, Poison and Joan Jett and the Blackhearts, are back after a weekslong postponement of their summer Stadium Tour due to the coronavirus pandemic -- and the makeup dates have been announced for 2021.

“All tickets will be honored for the new dates,” the groups said in a message to fans.“If you are a ticket holder and cannot make the new show, you will receive an e-mail from your ticket provider you can visit livenation.com/refund. We look forward to seeing you in 2021!”

Fox News spoke to Brittany Furlan, the 33-year-old wife of Mötley Crüe drummer Tommy Lee, in February before the pandemic -- and the actress said at the time that she was chomping at the bit to be able to see her husband in his natural element on the wicked tour.

“Obviously, my husband is extremely successful and has a huge tour coming up. They're going on an amazingly huge tour and actually, it's going to be my first time getting to actually see him play,” she said. “And I'm so excited. So I will be right by his side for that. But it's cool when I have things that do come up, obviously, he's much busier than I am. But when I do have things come up, that's a nice thing in a marriage is when you have someone that will be supportive.”

Asked what she would include in her Mötley Crüe survival kit, Lee -- who joined his wife for her interview -- held back laughter as Furlan laid out her rage plan, adding that she has no idea what to expect from a Crüe show and thus, had mounting fear about what to expect.

“I mean, I have never been on the road, so I'm kind of scared. I'm excited because it's something I've never done. And my husband obviously has been doing this since he was 17, 16, so young. And it's like, I don't even know what I'm in for,” she explained. “I'm just going to pack a bag and throw the dogs in the car and just say my prayers and kind of wish for the best.” 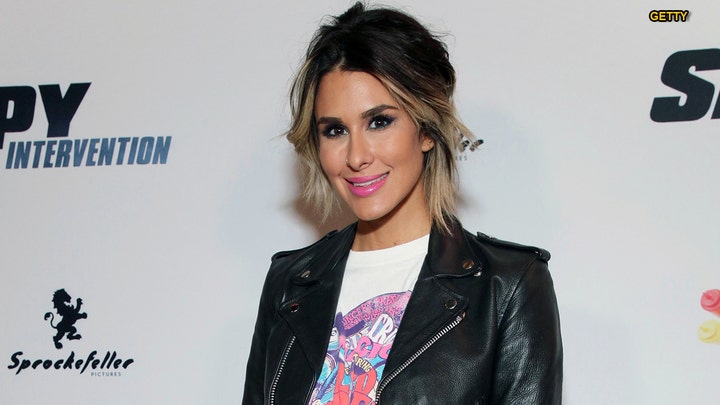 The Methods of Mayhem fanatic pressed: “Like, I know it's going to be crazy. I mean, this tour is going to be bananas. They've already sold out multiple cities and they just keep having to add more cities. It's a huge tour. I mean, putting all of these powerful bands together and taking them on the road. I can't even imagine what's going to happen. It's going to insane.”