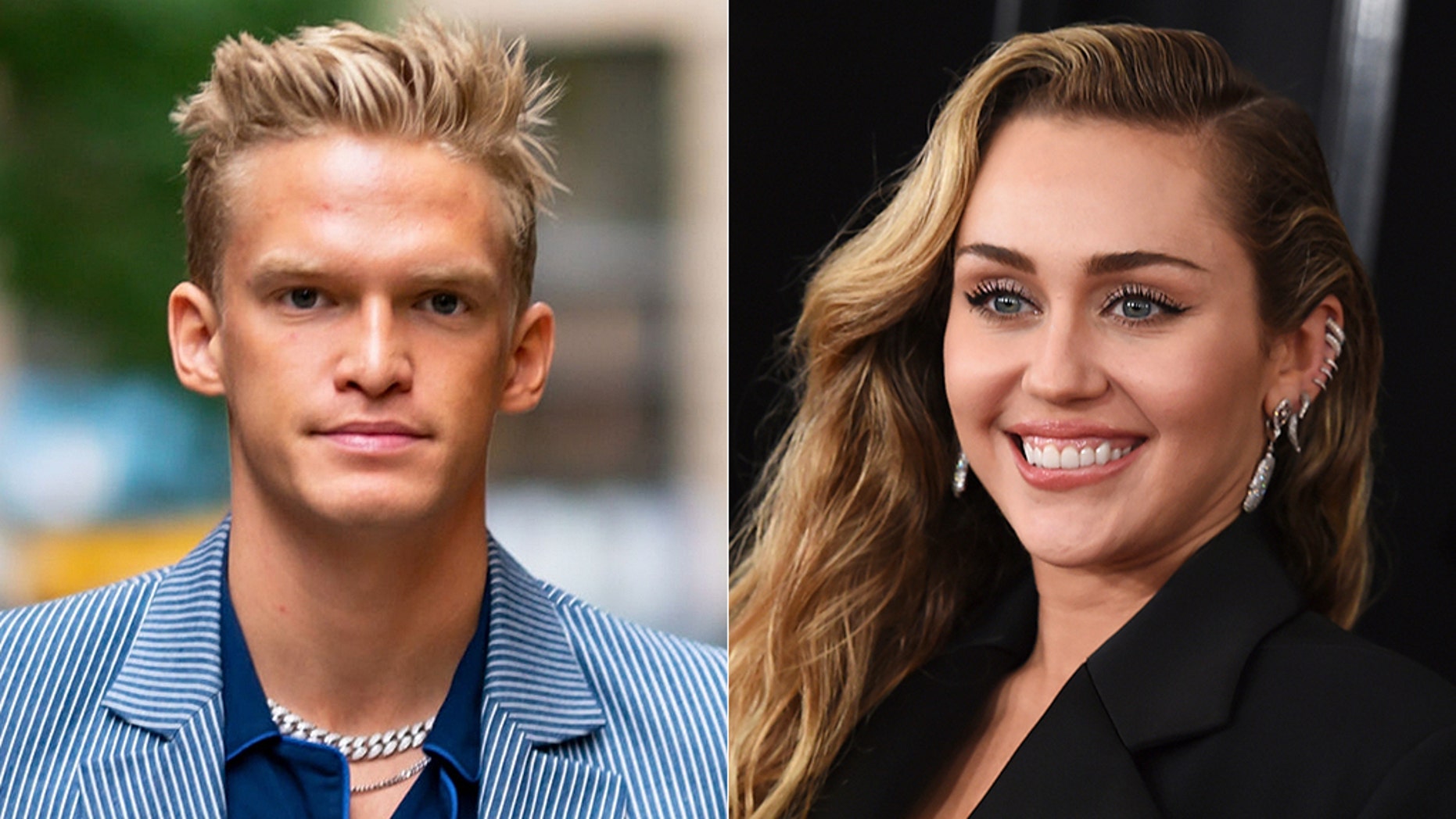 Things between Miley Cyrus and her new Australian beau appear to be heating up.

Cyrus, 26, and Cody Simpson, 22, were outed as an item last week when the pair were caught smooching at a store in Los Angeles.

Now it seems like the two are spending more time together as Simpson posted to his Instagram Story a selfie of the duo with the caption: "Pre swim breakfast courtesy of baby." The Aussie singer is giving Cyrus a kiss on the side of her forehead in the black-and-white snap, which disappears after 24 hours of posting, as per Instagram Stories.

The snap comes after Cyrus hit back at critics who accused her of moving on too fast from Kaitlynn Carter and estranged husband Liam Hemsworth.