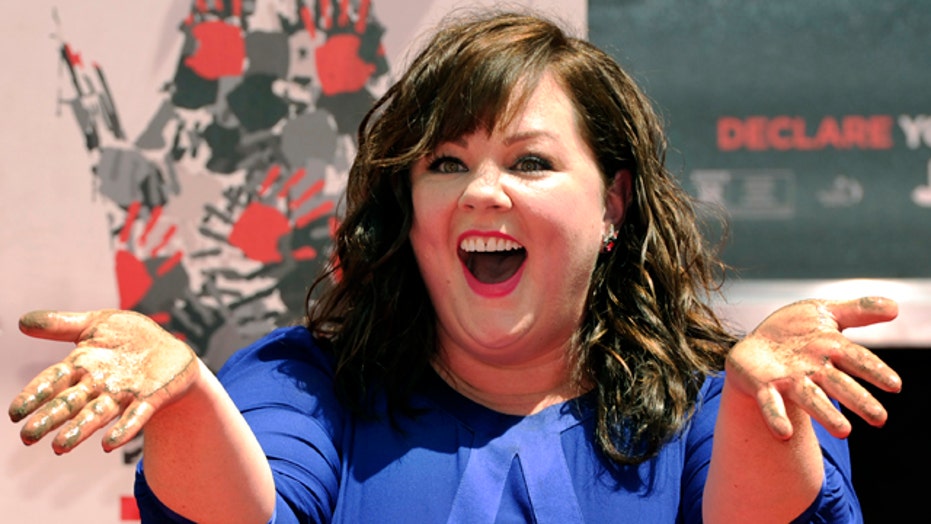 Melissa McCarthy had fans outraged when she told Redbook in June that she had a lot of trouble finding a gown to wear to the Oscars because designers weren't keen on working with a plus-sized actress.

“I asked five or six designers — very high-level ones who make lots of dresses for people — and they all said, ‘No,’” she said at the time.

But “Project Runway” designer Christian Siriano claims that's not how things went down at all. He told the New York Daily News he created two gowns for her but the actress was "difficult."

“We met with her people. She and her stylist chose the fabric and the beading,” he told The Daily News. “Quite frankly, she was quite difficult to work with. She wanted some specific things that I thought would not look good on her body. And she was not comfortable with them in the end.”

The two parted ways and McCarthy ended up wearing a pink gown from Marina Rinaldi, a plus-size brand.

The drama over her Oscars dress led McCarthy to establish her own plus-size fashion house called Pearl.