While Meghan Markle made her first royal public appearance since going on maternity leave, her estranged half-brother, Thomas Markle, Jr., was getting socked in the groin — and he wants to do it all again with a famous opponent.

Thomas, 53, told The Daily Mail he's embarking on a full-time career as a celebrity boxer and that he'd like to spar with Jose Canseco.

Thomas won his first match on a technicality: After his scheduled opponent failed to appear, his stand-in hit him below the belt twice, resulting in an automatic victory for the troubled sibling to the Duchess of Sussex.

"I now know what to expect when I get back into the ring," he said. "I think I did pretty good for my first time."

Thomas added, "I was having problems with my head gear that restricted my breathing, but I’m new to this. I’ll be ready for the next one."

The match earned $1,000 for the Wounded Warriors Project. The promoter of Thomas' first match, Damon Feldman, says he hopes to have Thomas and the disgraced former baseball star on a bill in August or October.

Feldman admitted of Thomas' performance, "At first I wasn’t too happy about the shape he was in but with some training, he could make a name for himself in this business. He has potential." 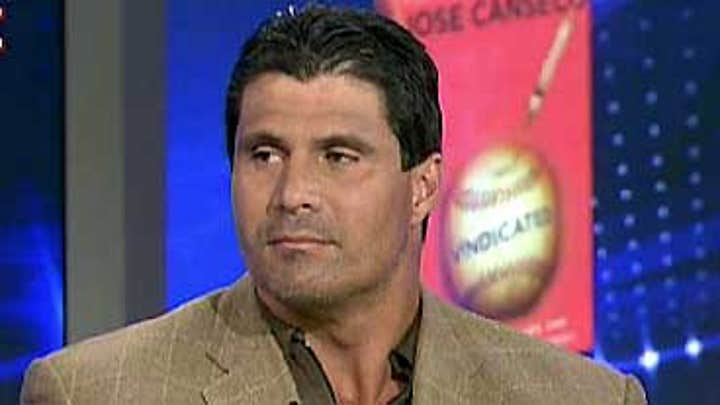 He added, "Jose is in shape. if Thomas actually trains I think it would be a great match."

Duchess Meghan has been estranged from her father's family ever since they began badmouthing her in the press leading up to her royal wedding to Prince Harry in May 2018.

Thomas Jr. wrote an open letter to Prince Harry ahead of the nuptials demanding the Ginger Prince call off the wedding, but has since requested to reconcile with her in hopes of meeting baby Archie.