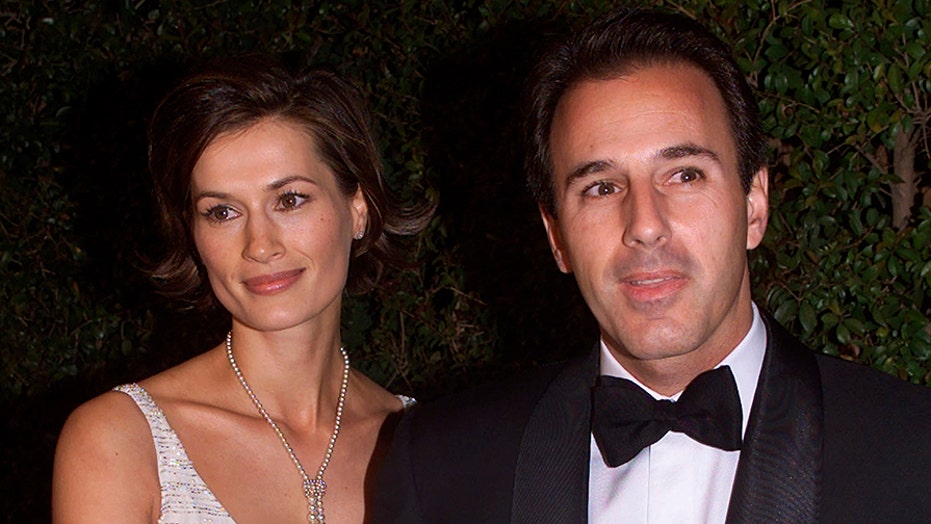 Despite the calm façade Annette Roque displayed in her over 20 years of marriage to disgraced news anchor and TV host Matt Lauer, inside the former model was fuming with her husband over his alleged extramarital affairs and, according to a new report, wanted to leave her marriage long before it all publicly came crashing down.

“Annette wanted out of the marriage for a long time,” an insider told Us Weekly on Wednesday.

The source said that Roque has “been through hell” in the last five years, especially after Lauer, 61, was fired by NBC amid sexual misconduct allegations in 2017.

According to the outlet, Roque, 52, grew fed up with Lauer stepping out on their union, reporting that “there were cracks in the marriage from very early on.”

“Matt has always been a ladies’ man, and there were affairs in the beginning.”

When he promised to change, Roque “chose to believe Matt’s denials,” added the insider.

Matt Lauer arrives with his wife, Annette Roque, at an Academy Awards afterparty in Beverly Hills, Calif., in this undated photo.

Further, Roque reportedly found living with the former “Today” host to be unbearable due to the meticulous nature in which the father-of-three kept things ultra-tidy, adding that Lauer’s need to be in control of any situation he found himself in aided in her growing desire to end their marriage.

“Matt’s a total control freak,” said the source, not to mention a neat freak. “Nothing was ever out of place, and he expected this same quality in his wife too.”

Roque finally broke her silence about her ex-husband’s alleged behavior last week after a new rape allegation was levied against Lauer by his former NBC News colleague Brooke Nevils in which Nevils claimed Lauer forced himself on her in his hotel room while the two were covering the 2014 Sochi Olympics.

“In response to your inquiry, our client has asked us to tell you that now that the parties are officially divorced, her priority and only concern is for their wonderful children,” Roque’s lawyer John M. Teitler told People of the bombshell allegation detailed in Ronan Farrow’s new book, “Catch and Kill: Lies, Spies and Conspiracy to Protect Predators.” “Our client will make no further statements.”

Lauer has since denied Nevils' allegations, calling her claim "categorically false," in a statement to the outlet.

“The story Brooke tells is filled with false details intended only to create the impression this was an abusive encounter,” Lauer wrote. “Nothing could be further from the truth.”