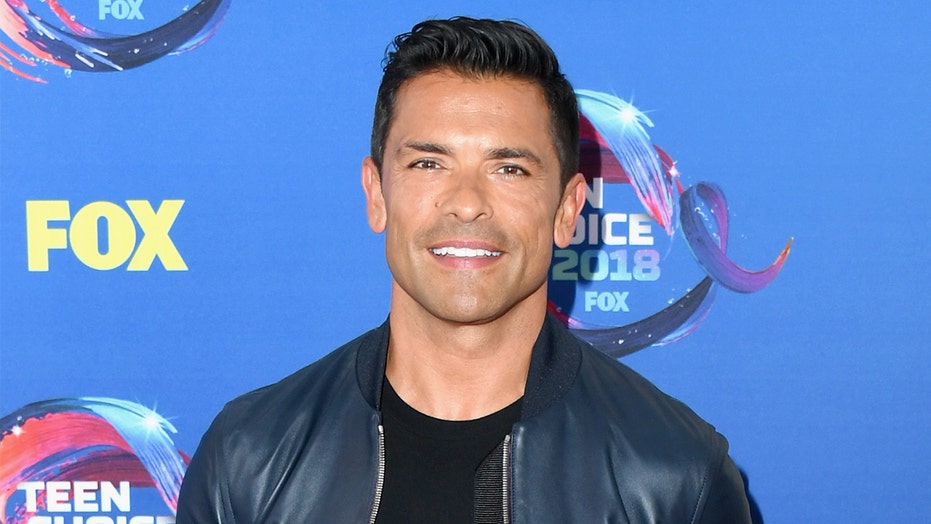 Mark Consuelos proved to be a protective father.

The "Riverdale" star, 48, rushed to help his son during a wrestling match when an opponent ripped his headgear off.

TMZ posted a video of the match, which became heated very quickly, prompting Consuelos to step in to ensure that his 16-year-old on was safe after a referee did not make a call.

Consuelos was escorted away from the mat and his son, Joaquin, lost the match.

Mark Consuelos, Kelly Ripa and their children Joaquin, Michael and Lola in 2015. (Photo by Axelle/Bauer-Griffin/FilmMagic)

Other audience members can be heard saying things like "What are they doing?" "no way, no way" and "What, are you crazy?"

Joaquin and his opponent can then be seen preparing for another match.

Joaquin is the youngest of Consuelos' children, who he shares with actress and television host Kelly Ripa.