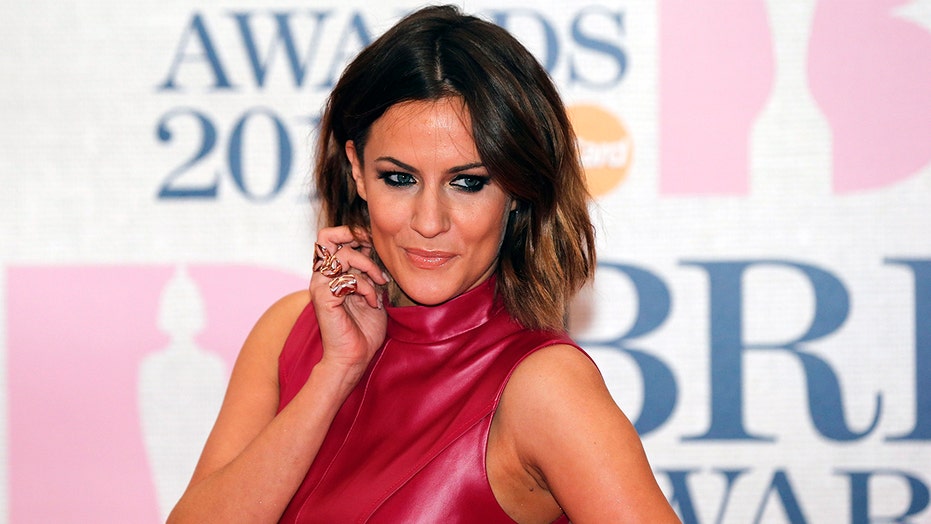 The television personality's family released a statement to the U.K.'s Press Association confirming her passing.

“We can confirm that our Caroline passed away today on the 15th [of] February. We would ask that the press respect the privacy of the family at this difficult time," the family said in a statement.

ITV2 reacted to Flack's sudden passing in a statement to Fox News on Saturday.

"Everybody at Love Island and ITV is shocked and saddened by this desperately sad news. Caroline was a much-loved member of the Love Island team and our sincere thoughts and condolences are with her family and friends," ITV2 said.