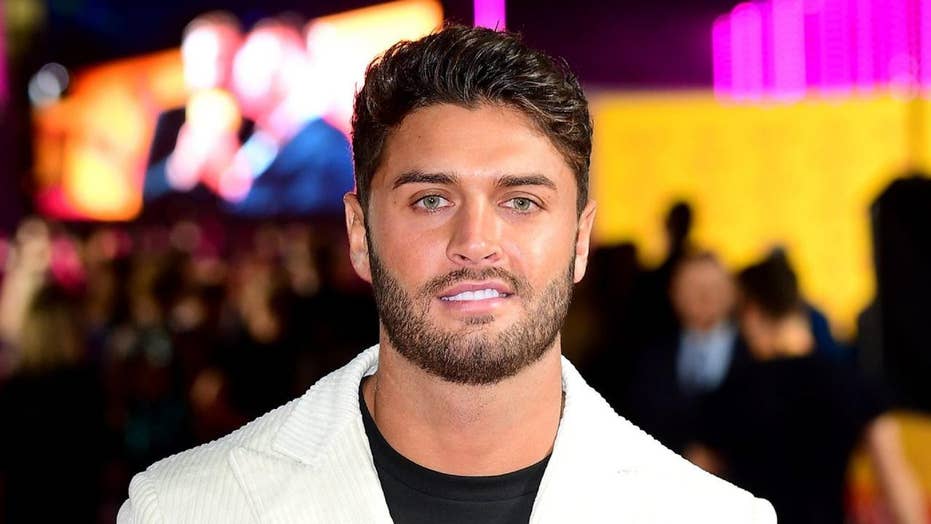 ‘Love Island’ star Mike Thalassitis is dead at age 26, according to reports.

"Love Island" star Mike Thalassitis killed himself after a cocaine and booze binge and left suicide notes next to his body, his inquest has heard.

Thalassitis, 26, left a series of final messages in a black book where his body was found in Edmonton, North London, on March 15.

A female jogger found Thalassitis' body hanging in a park near his home.

The suicide notes left to his family show he intended to take his own life, North London Coroner's Court ruled today.

Senior coroner Andrew Walker said: "There were a number of notes left behind and messages in which Mr. Thalassitis clearly set out his intention that his life should come to an end."

Toxicology results showed there was cocaine, alcohol and paracetamol in his system at the time of his death.

The 23-year-old was seen hugging Thalassitis' mother Shirley after the hearing.

In a statement read by Thalassitis' manager, Dave Read, his family said: "Today's inquest concludes the sad news of the loss of our beautiful son and brother."

The probe into the tragic reality TV star’s death had been scheduled for May 29 but was delayed until two days after "Love Island" 2019 started.

Thalassitis is believed to have been grieving the death of his 94-year-old grandmother and faced mounting debts before his death.

A new series of the smash-hit ITV series launched on June 3 with 12 new Islanders.

But "Love Island" has come under fire after the deaths of Thalassitis and another ex-contestant, Sophie Gradon, 32.

Former beauty queen Gradon took cocaine and drank alcohol before hanging herself on June 20 at her family home, an inquest heard last month.

ITV bosses are boosting after-care for "Love Island" contestants in the wake of the tragedies.

Stars of the show will be given training in dealing with social media trolls and financial planning.

But "Love Island" presenter Caroline Flack, 39, hit back at critics blaming the show for the deaths.

She told Cosmopolitan magazine: "It's dangerous and I'm really, really angry. It's not just that you're blaming a TV show, you're blaming people and their jobs. In life, we all have a duty of care to look out for each other, but I don't think it's fair to point fingers of blame. This is a much bigger issue than just a reality TV show, and when something this bad happens... when something this horrible and sad occurs, it's so dangerous to point fingers within hours and minutes of it happening."

She added: “None of us know what's going through someone's mind and we can't sit there and speculate.”

According to fellow contestant Montana Brown, Thalassitis had been in a "dark place" in the months before he died.

With a career in lower league football, Thalassitis joined the cast for "Love Island" in 2017. He was also filmed for "Celebs Go Dating."

His death helped to spark national discussion over the welfare of reality star and the aftercare provided to those who are suddenly thrown into the spotlight.

Paying tribute to the star, Montana Brown said: “I think people are scared to talk about it but I think it’s important that his memory lives on and also remember why this happened and change your own life after the terrible, terrible thing that happened to Mike.

"Its such an awful world we live in. It’s nice to be nice. I’ve definitely changed the way I live my life and I urge others to do the same.”

Thalassitis' family added in their statement: "We would like to thank everyone for their kind messages and support during this very difficult time. We would respectfully request privacy while we dissect what has happened as a family. Mike was a wonderful son and brother. He will be dearly missed."

Health Secretary Matt Hancock said in the wake of the star's death: "The sudden exposure to massive fame, I suppose, can have significant impacts on people and I think that it is a duty on any organization that is putting people in the position of making them famous overnight, that they should also look after them afterward."

Producers paid tribute to Thalassitis at the end of the opening episode of the new series, which aired on Monday night.