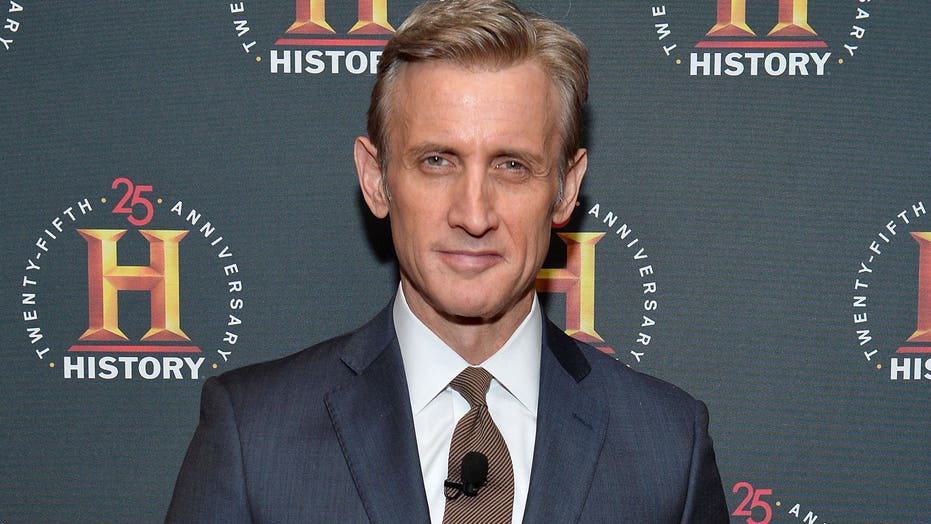 "Live PD" doesn't seem to be gone for good.

A&E recently made the decision to stop airing "Live PD," a reality show following on-duty police officers, in the wake of George Floyd's death while in police custody. Floyd's death has sparked protests around the globe in opposition to police brutality against black people.

"To all of you asking whether #LivePD [is] coming back... The answer is yes," said Abrams, 54, on Twitter on Tuesday. "All of us associated with the show are as committed to it as ever."

Furthermore, he added: "We are still discussing some specifics but I want to assure the #LivePDNation that we are not abandoning you."

A similar docuseries, "Cops" was canceled on Tuesday after 32 seasons. The show debuted on Fox in 1989 before relocating to the Paramount Network -- Spike TV at the time -- in 2013.

Reps for A&E did not immediately respond to Fox News' request for comment.