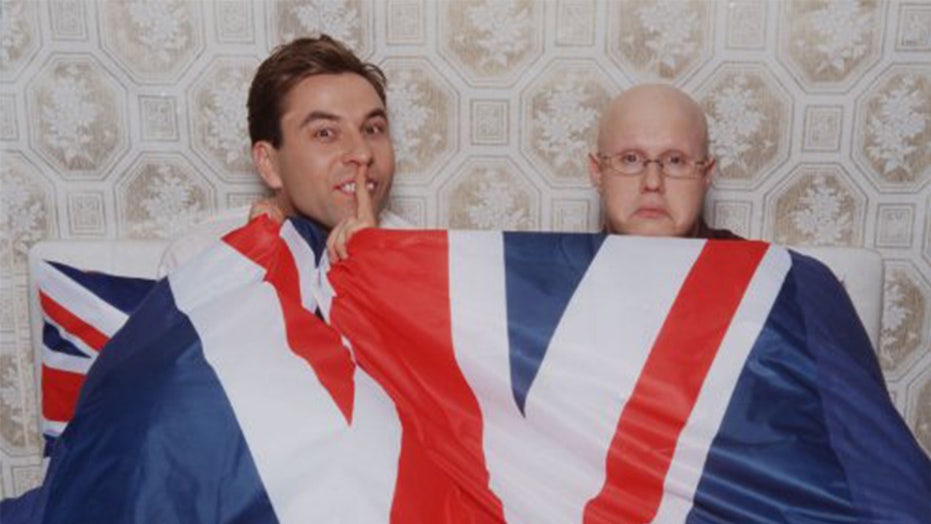 "Little Britain," a popular British comedy, has been pulled from Netflix over its use of blackface.

The BBC-produced sketch show and its follow-up, "Come Fly with Me," have also been pulled from streamer BritBox and the BBC's iPlayer, the Daily Mail first reported.

Netflix, BBC and BritBox confirmed to Fox News that the shows are no longer available on the streaming platforms.

Per THR, "Little Britain" has faced controversy in the past regarding its portrayals of transgender, disabled and Thai characters, but Walliams' portrayal of a black woman has drawn the most backlash.

In a 2017 interview with Big Issue magazine, Lucas, 46, said he'd do things differently these days.

"I wouldn’t play black characters. Basically, I wouldn’t make that show now. It would upset people," the actor admitted. "We made a more cruel kind of comedy than I’d do now. Society has moved on a lot since then, and my own views have evolved."

Lucas went on to explain that he and his co-stars were trying to show off their range as actors.

Comedians David Walliams (right) and Matt Lucas pose for a photo at the South Bank Show Awards at The Savoy on January 27, 2005, in London. (Photo by Dave Benett/Getty Images)

"Now I think it’s lazy for white people to get a laugh just by playing black characters. My aim is to entertain, I don’t have any other agenda,"  Lucas said. "And as I’ve got older, I’ve become more empathetic, I care more about hurting people."

The series being pulled from streamers comes amid a period of civil unrest in response to police brutality against members of the black community.

Protests have broken out across the globe -- including in the U.K. -- following the May 25 death of George Floyd, a Minneapolis, Minn., resident who died in police custody after officer Derek Chauvin knelt on Floyd's neck for over eight minutes.